You can download the assets used in this tutorial from:
3D character model was created using Autodesk Character Generator
2D sprite was given to me free from Kennynl at Kenney • Tanks

The tutorial source files are located here.
Today, we will talk about Raycasting. To those unfamiliar with the term Raycasting, let’s give a bit of an explanation of what it is before we begin.

“Raycasting is the process of shooting an invisible ray from a point, in a specified direction to detect whether any colliders lay in the path of the ray.”
This is useful with side scrolling shooters, FPS, third person shooters, bullet hell, and even adventure games. Being able to trace where a bullet or laser is going to travel from start to finish means that we know exactly how it should behave. We can physically watch it and manipulate it in the game world.

Raycasting in Unity3D is broken down into two distinct parts, 2D and 3D. Both of which are physics objects. They have their own documentation for the methods they provide; 3D and 2D respectively, however, both of which use the same game object (the line renderer) for both 2D and 3D games.

Before we begin, lets create an empty 3D project. Since this project will utilize both 2D and 3D, it is fairly simple to convert to 2D for a scene later on. 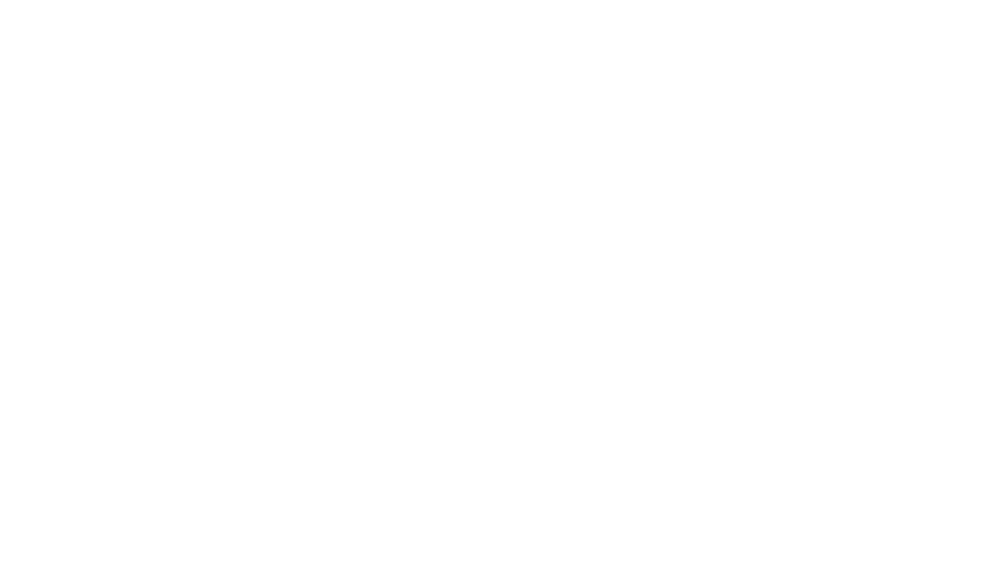 Import the art into their respective folders. 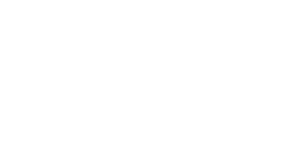 Now, create and save 2 scenes. Name them 2D and 3D respectively.

Load the 2D scene and lets begin the lesson for Raycasting in Unity3D for 2D games.

To begin, remove the directional light. We click 2D on the scene view and change the camera from Perspective to Orthographic. 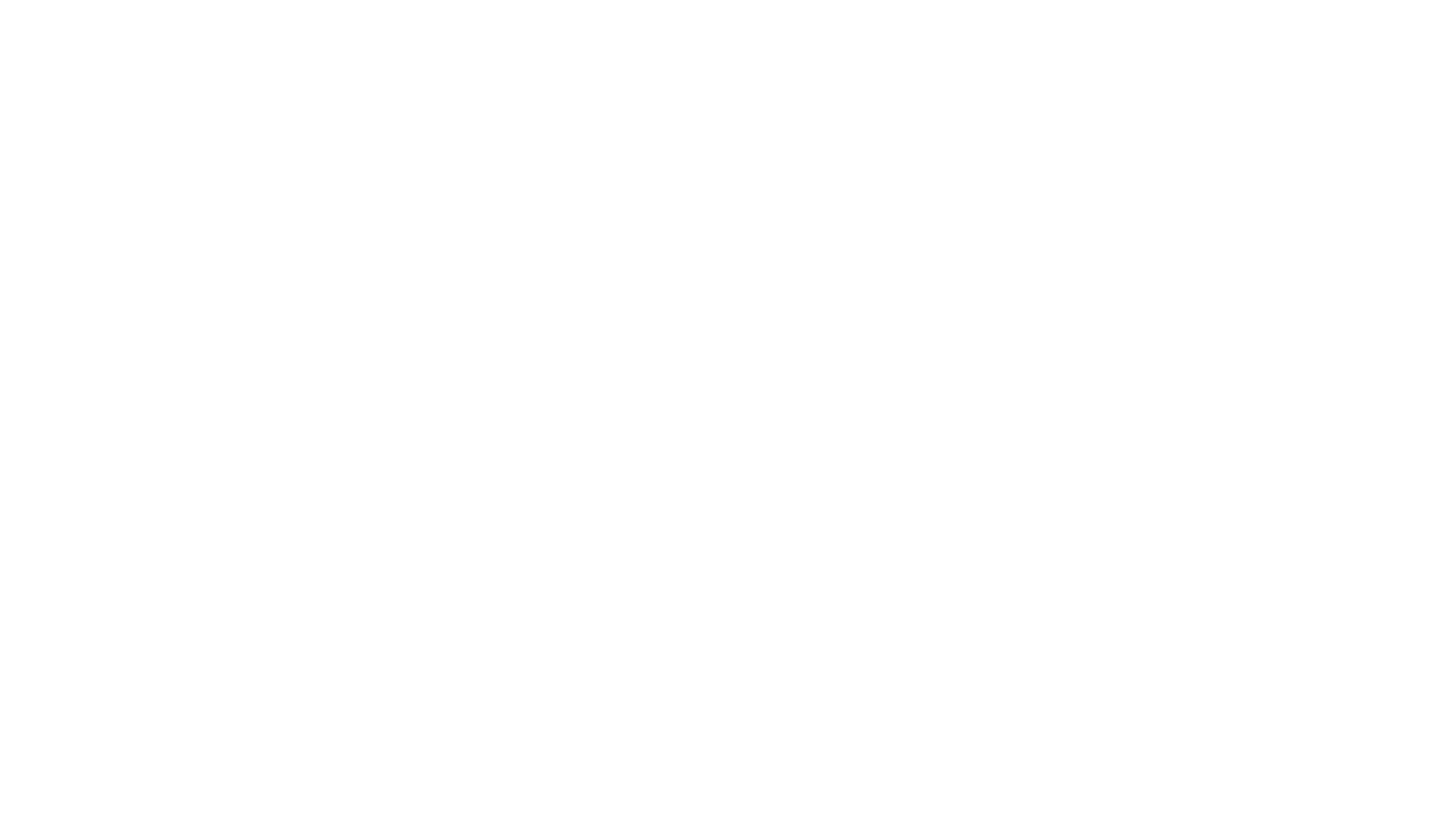 The tank spritesheet should have the texture type set to Sprite (2D and UI) and the Sprite Mode is set to Multiple. Now select apply. 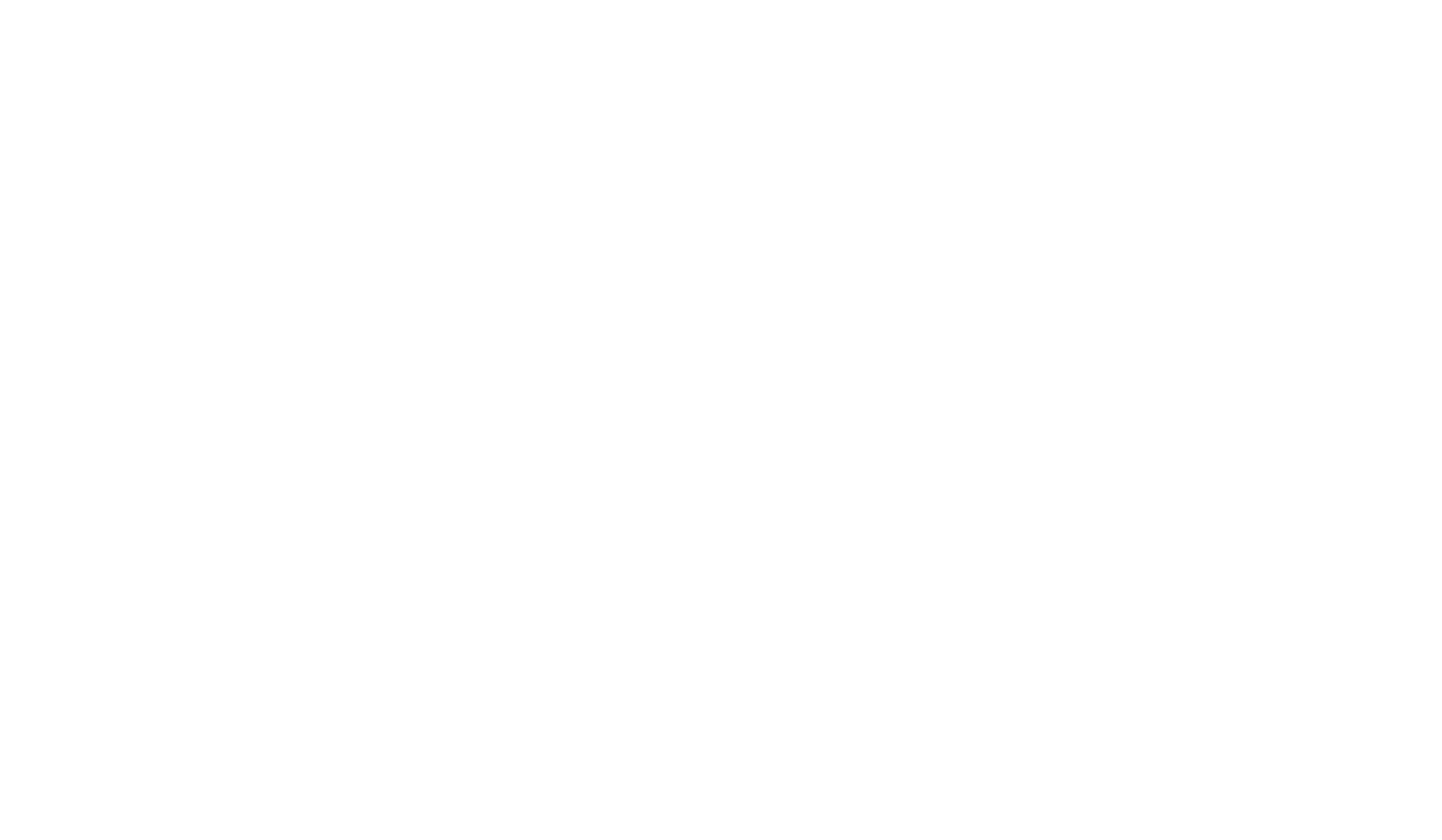 Click on the Sprite Editor and now we can begin to slice the spritesheet into individual sprite objects.

Click on Slice. It will pull up a prompt, we will keep the slice type to be Automatic, and click Slice in the menu. The last step is to click on Apply. 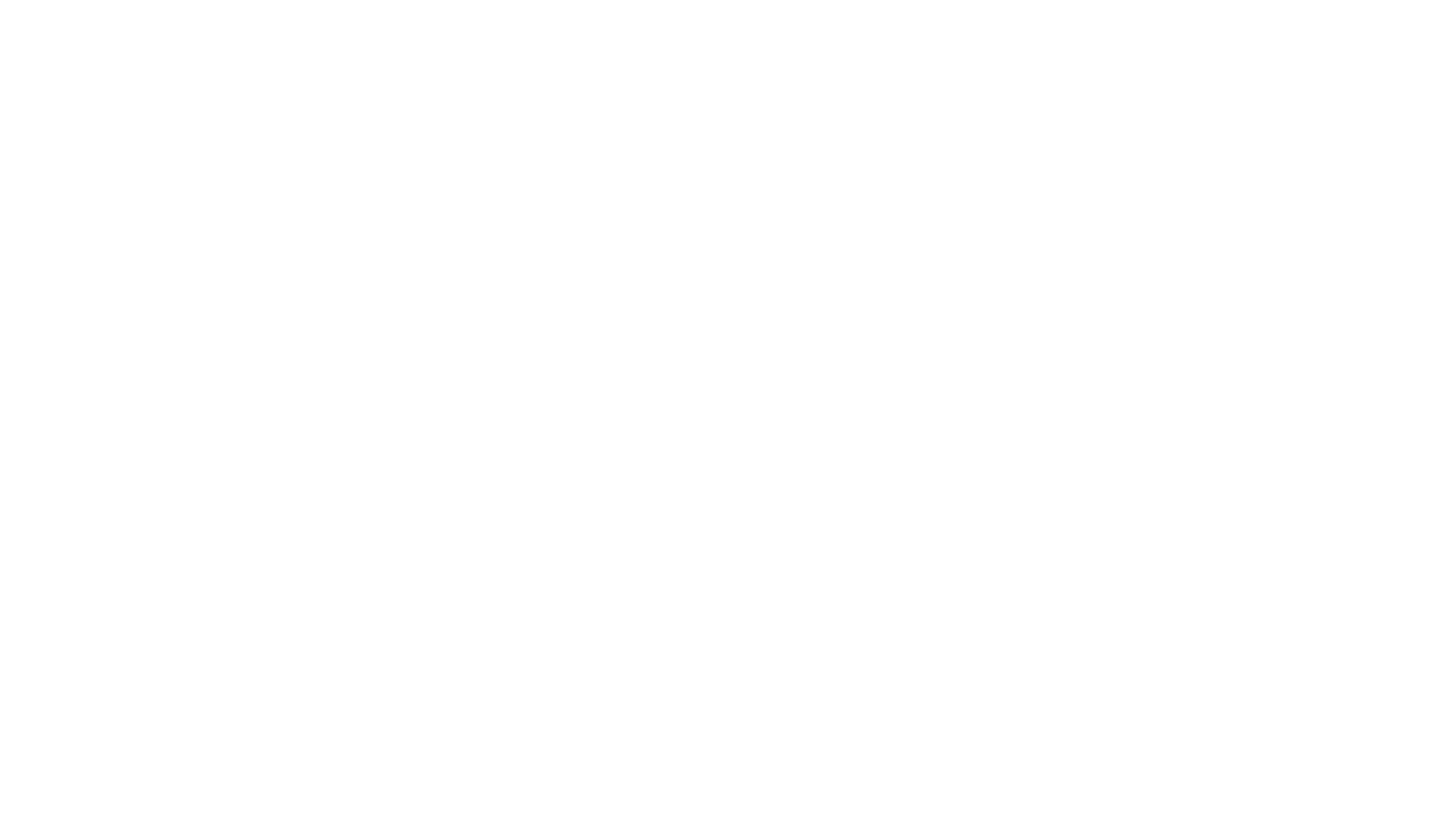 Create a script called TwoDRayCasting and attach it to the tanks object. Make sure the Line Renderer has a width of 0.25 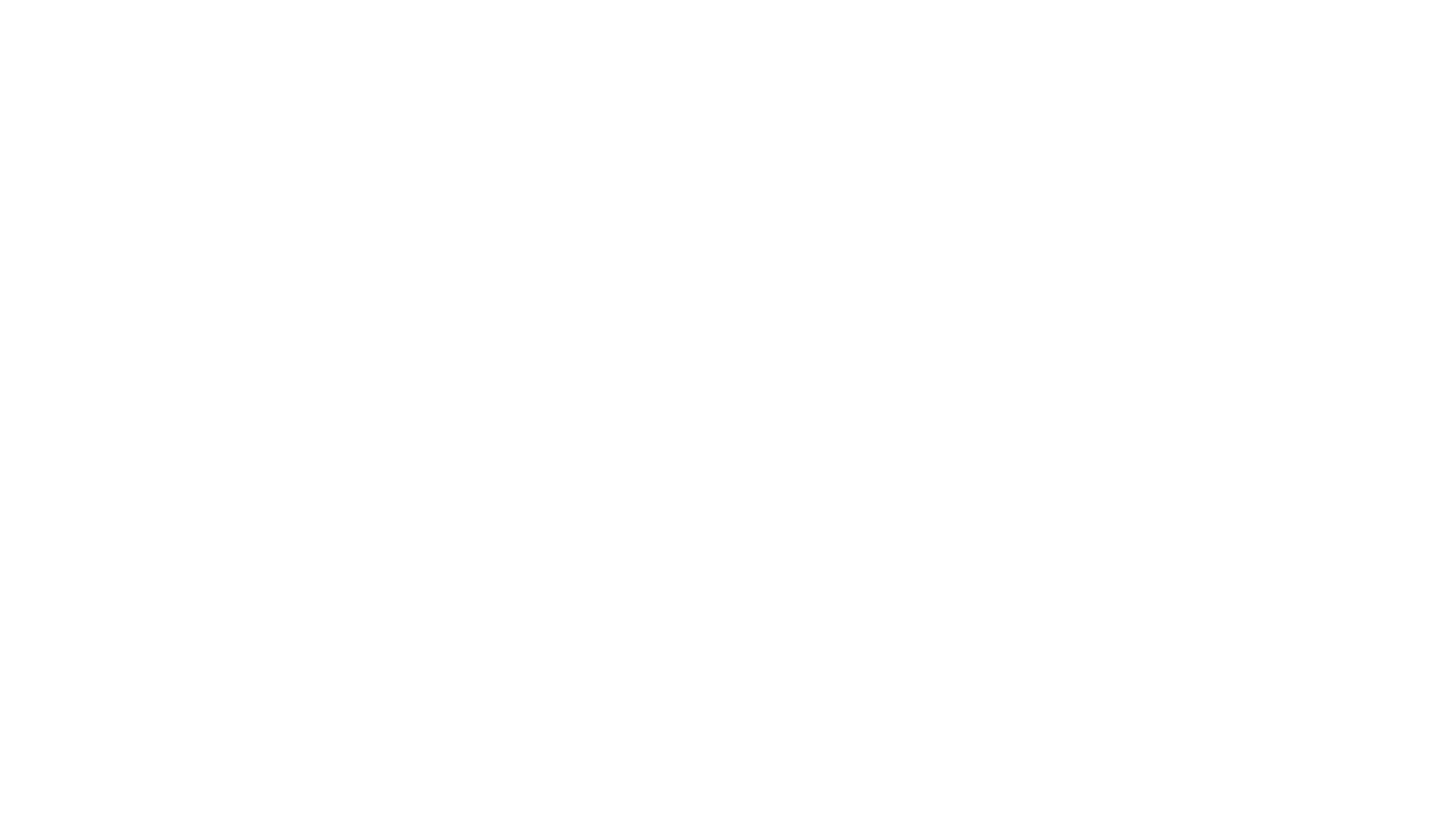 Now, we can write our code.

Let’s dissect the code to make it much more understandable.

Press the play button and try it out. To control the laser, press the left mouse button.

Next up, we will create a horrible animation and do the raycasting with it. Multi click on images number 0, 1, 5 and 6; Drag it onto the canvas. It will open a save prompt. I kept the name as New Animation and saved it into the folder 2D Art. 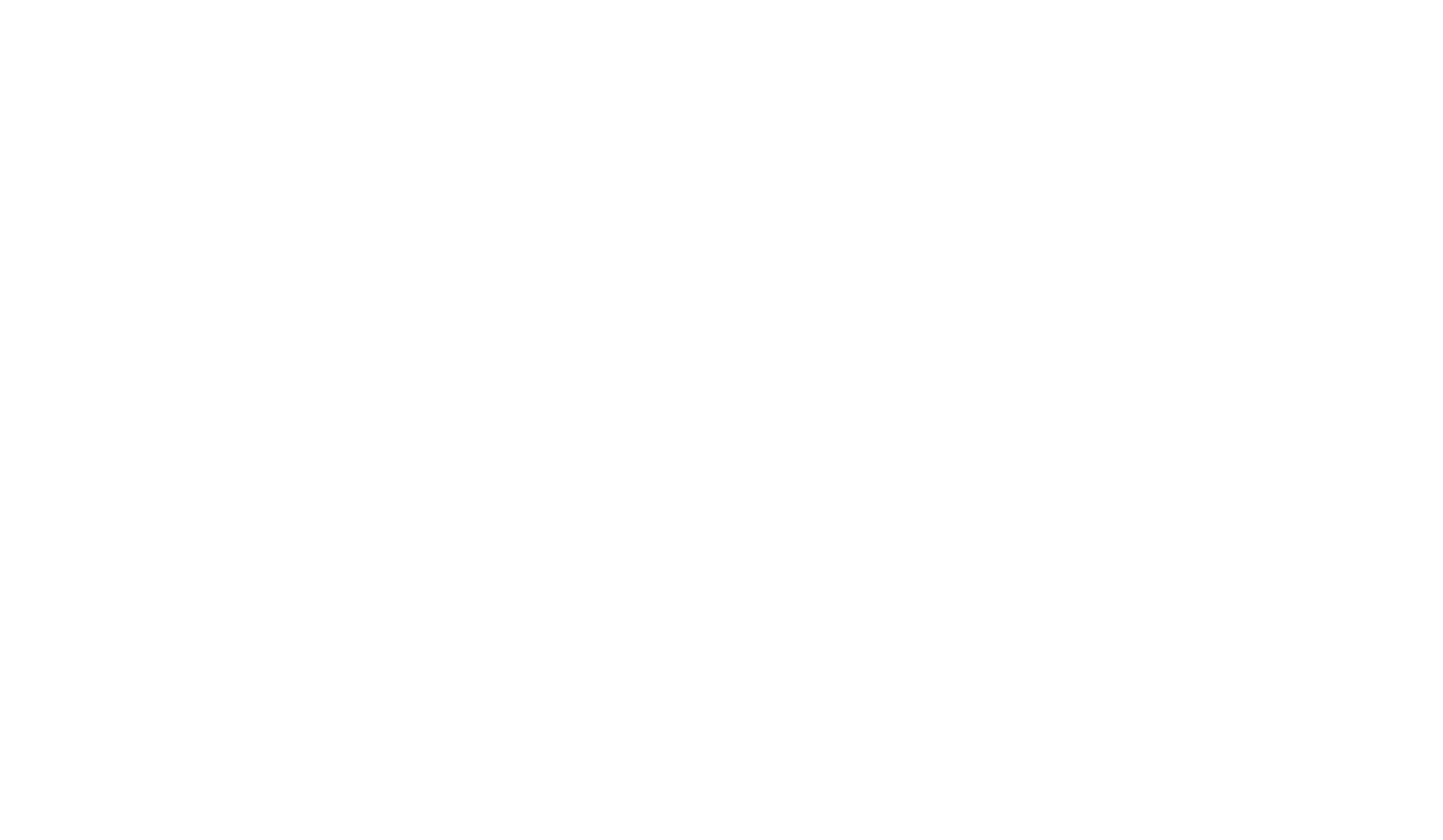 Attach the script to the tank as before.

Run it, prepare for an epileptic seizure from the animation.

Now we can get to the part I know you guys have been waiting ever so patiently for, 3D raycasting. This one is a bit more complicated, but not that much more complicated. I will go over raycasting as if you were building a side scroll platformer with shooting mechanics and a first person shooter where you shoot a blast like you building are a comic book / anime hero game.

First on the chopping block is we will write the script for both the side scroll and first person mode. I know it is a change in pace on how I do things normally, it will make it a lot easier to show the mundane tasks of attaching empty game objects and instantiating the renderer appropriately.

Notice the only difference between this script and the 2D script is that we are using SetPosition in a different context than from the 2D version. Let’s take a closer look at what we are doing with this one.

ray.origin is the point in which the ray originates.
ray.GetPoint returns a point at distance units along the way.

Next we have the fps script, which works with 1st/3rd/ and top down views.

We also set the ray to be based off the position of the transform of the object it is attached to, and we also set the direction to be forward. We only need to put the point to be 100 distance units away from the origin point.

Whew, now that all of that is out of the way, we can begin building the scene.

Disclaimer : I have created a prefab that already has modified the model from the T-pose to the pose that we want to use for this portion of the lesson. Another lesson later down the road will talk more in depth about 3D model animations within Unity and how to build them.

The Main Camera should be in Perspective mode with a position of 0, 0.33, -3.38 for this example. Although you can and should do Orthographic mode. 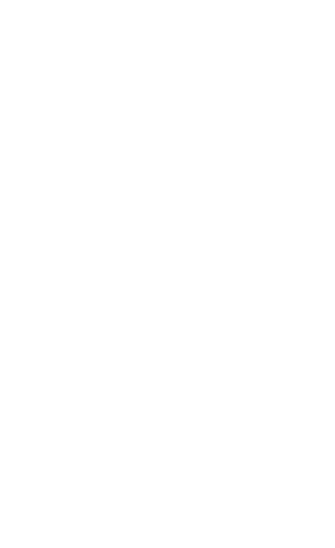 Add the ThreeDRayCastingSideScrollMode script to the character. I navigated into the hierarchy of the character, all the way to the right hand.

You can run the scene and test it out for yourself now.

In this example, I will do both first person and 3rd person over the shoulder view.

3rd Person Over The Shoulder View

Let’s start with 3rd person over the shoulder view. The reason for this is because all we really need to do to modify this one to first person is quite literally changing the position of the character model.

Again, I have already created a prefab of the model because I changed it from the T Pose to the pose I want using the joints within Unity.

Load your 3D scene to get started.

Again, I added the Line Renderer with a width of 0.15 and the ThreeDRayCasting script to the Right Hand Index 1 within the Model’s hierarchy.

You can run the scene and test it out for yourself now. That wasn’t too hard with 3D 3rd person over the shoulder view was it? Now, let’s go to first person view.

Really, the only difference between 3rd person over the shoulder view and 1st person view really is the character’s position and one very minor change to the camera itself.

To get started, navigate to the Main Camera. Change the Clipping Plane of near to 0.12. 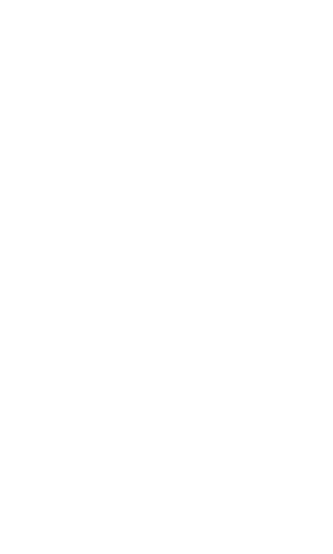 Next, we change the model’s position. You can play with it until you find what you like, I went with a simple 0, -0.28, -3.44. It has that old school FPS feel with how it looks, granted without the UI stuff or the fact that there is no gun in this example.

You can run the scene and test it out for yourself now.

As you can see, creating Line Renderers is a very simple task that can be accomplished rather quickly and efficiently. These can take the place of particle effects and act as a laser beam, laser rifle, and many more things. They work  very well with physics and other effects.

All in all, I think it was extremely worth it to show you some very minor things that you could do with Line Renderers because you never know, you could need them at some point in the future.

I hope this tutorial helped you learn something new and I will see you all next time. May your code be clean and bug free. I’ll catch you on the next tutorial.