Now that we have gone through the fundamentals of 3D development with Unity3D, we can now cover the basics. The basics will cover first person view, third person view, and collision detection. As usual, my tutorials will be broken down into several sections. The first section will cover what first person view is and how … Read more

You can download the assets used in this tutorial from: 3D character model was created using Autodesk Character Generator 2D sprite was given to me free from Kennynl at Kenney • Tanks The tutorial source files are located Today, we will talk about Raycasting. To those unfamiliar with the term Raycasting, let’s give a bit … Read more 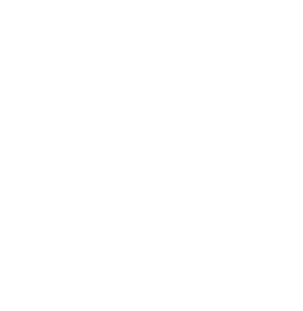 Today’s focus will be on shaders. You may be curious as to why we went from talking about the Editor, how to write code in Unity, and building a game to Shaders. The answer is simple, shaders are a very important aspect of the graphics pipeline. It allows you to customize how the landscape and … Read more 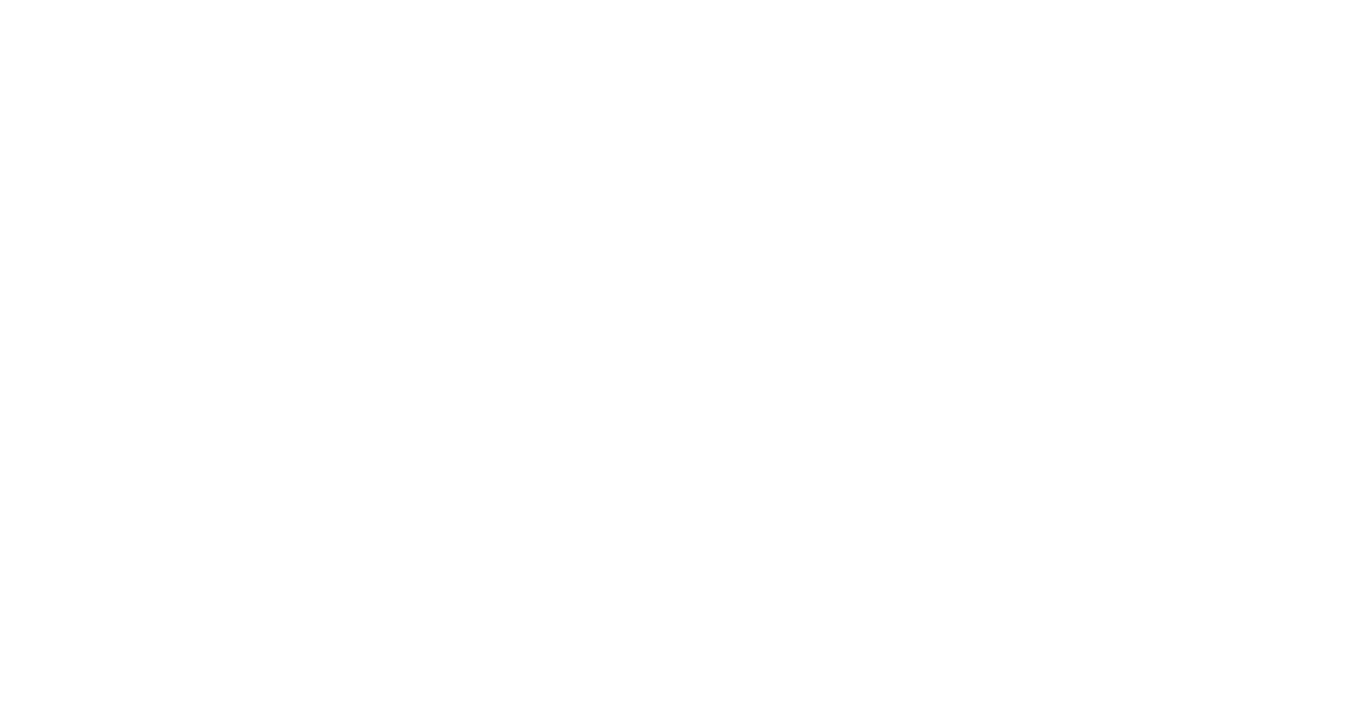 Today, we will be finishing up on the game we have started making in part 1 and part 2. So, to recap on what we need to do to finish off the game is to add the music, leaderboard, start screen, game over screen, and the leaderboard display screen. I hope you guys are ready, … Read more

Today, we will finally start developing a game using everything we have learned in Unity3D. I have thought long and hard about how we should go about doing this and have decided to do the proper route. The proper route is we design, prototype, and implement the game. The tutorial today will be all about … Read more

Project download is located This week, we will again talk about algorithms with Unity3D. The main focus will be to take a main idea and build it. We will start with breaking the concept down into smaller, more manageable sections and build up to the main idea. So, the idea we want to have in … Read more

Prologue: The Back Story A little while ago, a friend and mentor and I were talking about the tutorials I write for this site. I was talking about how I feel I should write a tutorial that deals more with scripting and less with components; and how I couldn’t decide what the concept for the … Read more

A Deeper look into the Camera in Unity3D Project files are located What we will discuss today: Today we are going to take a step back and focus on one of the most important components within Unity3D, the Camera component. Unlike the other components which aren’t needed to build a game or application, the Camera … Read more