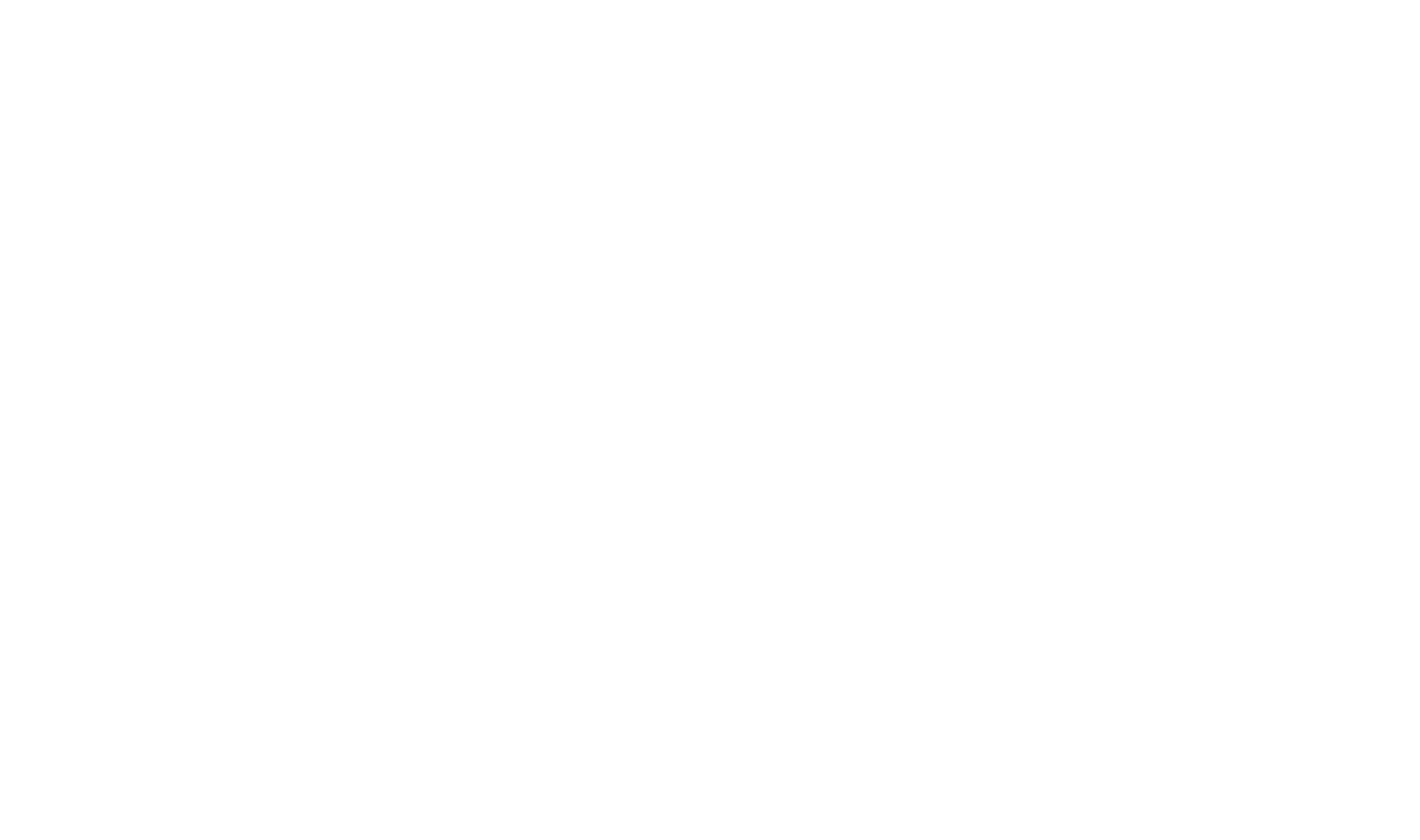 In this multipart tutorial, we will be using Phaser 3 and Socket.io to create a simple multiplayer game. For our multiplayer game, we will follow the client-server game architecture. If you are not familiar with the client-server game architecture, the client is responsible for displaying the game to the player, handling the player’s input, and for communicating with the server. The server, on the other hand, is responsible for broadcasting that data to each client.

The goal of this tutorial is to teach you the basics of creating a multiplayer game. You will learn how to:

You can download all of the files associated with the source code for part one here.

At the time this tutorial was written, the following versions were used. You may need to use these versions to have the same results from this tutorial.

For this tutorial, we will be using Node.js and Express to create our server. We will also be using NPM to install the required packages we need for the server to run. In order to follow along with this tutorial, you will need to have Node.js and NPM installed locally, or you will need access to an environment that already has them installed. We will also be using the Command Prompt (Windows) / Terminal (Mac) to install the required packages, and to start/stop our Node server.

Having a prior experience with these tools is a plus, but it is not required for this tutorial. We will not be covering how to install these tools as the focus of this tutorial is making a game with Phaser. The last thing you will need is an IDE or Text Editor for editing your code.

Setting up the server

The first thing we are going to do is create a basic Node.js server that will serve our game files. To get started, create a new folder on your computer, it can be called anything you want. Then navigate inside this folder and create a new file called  server.js. Open up  server.js and add the following code to it:

Now, we will install  express. In your terminal run the following command:  npm install --save express. This will create a folder called node_modules in your project folder, and by adding the  --save flag to the command, npm will save this package in our  package.json file.

Setting up the client

With the basic server code finished, we will now work on setting up our client-side code. In your project folder, create a new folder called  public. Any file we put in this folder will be rendered by the server that we set up. So we will want to put all of our static client-side files in this folder. Now inside the public folder, create a new file called  index.html. Open up  index.html and add the following code to it:

In the code above, we set up a simple HTML page and we referenced two JavaScript files,  phaser.min.js (the phaser game framework) and  game.js (our Phaser game code). Back in the  public folder, create a new folder called  js , and in this folder create a new file called  game.js. Open up  game.js and add the following code to it:

With our basic client-side code setup, we will now test our server and make sure everything is working correctly. Back in the terminal/command prompt, run the following command:  node server.js and you should see the following line appear  Listening on 8081. Now, if you open up your web browser and navigate to  http://localhost:8081/, you should see a black box on the web page, and if you open the console in the developer tools, you should see a log with the version of Phaser your game is running.

Back in your terminal, run the following command:  npm install --save socket.io. If your server is still running, you can either: open a new terminal window and run the code in your project folder, or stop the server (CTRL + C) and then run the command. This will install the Socket.IO node package and save it in our  package.json file.

Now, in  server.js add the following code below the  var server = require('http').Server(app); line:

Then add the following code above the  server.listen line:

Next, we will update the client side code to include the Socket.IO library. Open up  index.html and add the following line at the top of the  <body> element:

Then, open up  game.js and add the following line inside the create function:

Now, if you start the server back up again, and refresh your game in your browser, you should see the user connected/disconnected messages in your terminal.

Now that we have our socket connections setup, we can move on to adding players to our game. In order to keep all of the player’s games in sync, we will need to notify all players when a user connects or disconnects from the game. Also, when a new player connects we will need a way to let the player know of all the other players in the game. To do all of this we will need to store some player data, and we will use the socket connections to send messages to our players.

For this tutorial, we will store the player data in memory on the server. Normally, we would want to store this data in some type of database, that way it would be persistent, and if the server fails, we could easily recover the state of the game.

In  server.js add the following line below the  io variable:

We will use this object to keep track of all the players that are currently in the game. Next, in the callback function of the socket.io  connection event add the following code below the  console.log('a user connected'); line:

In the callback function of the socket.io  disconnect event add the following code below the  console.log('user disconnected'); line:

With our server code for adding players in place, this brings part one of this tutorial to an end. In part two we wrap up our multiplayer game by:

I hoped you enjoyed part one of this tutorial and found it helpful. If you have any questions, or suggestions on what we should cover next, let us know in the comments below.