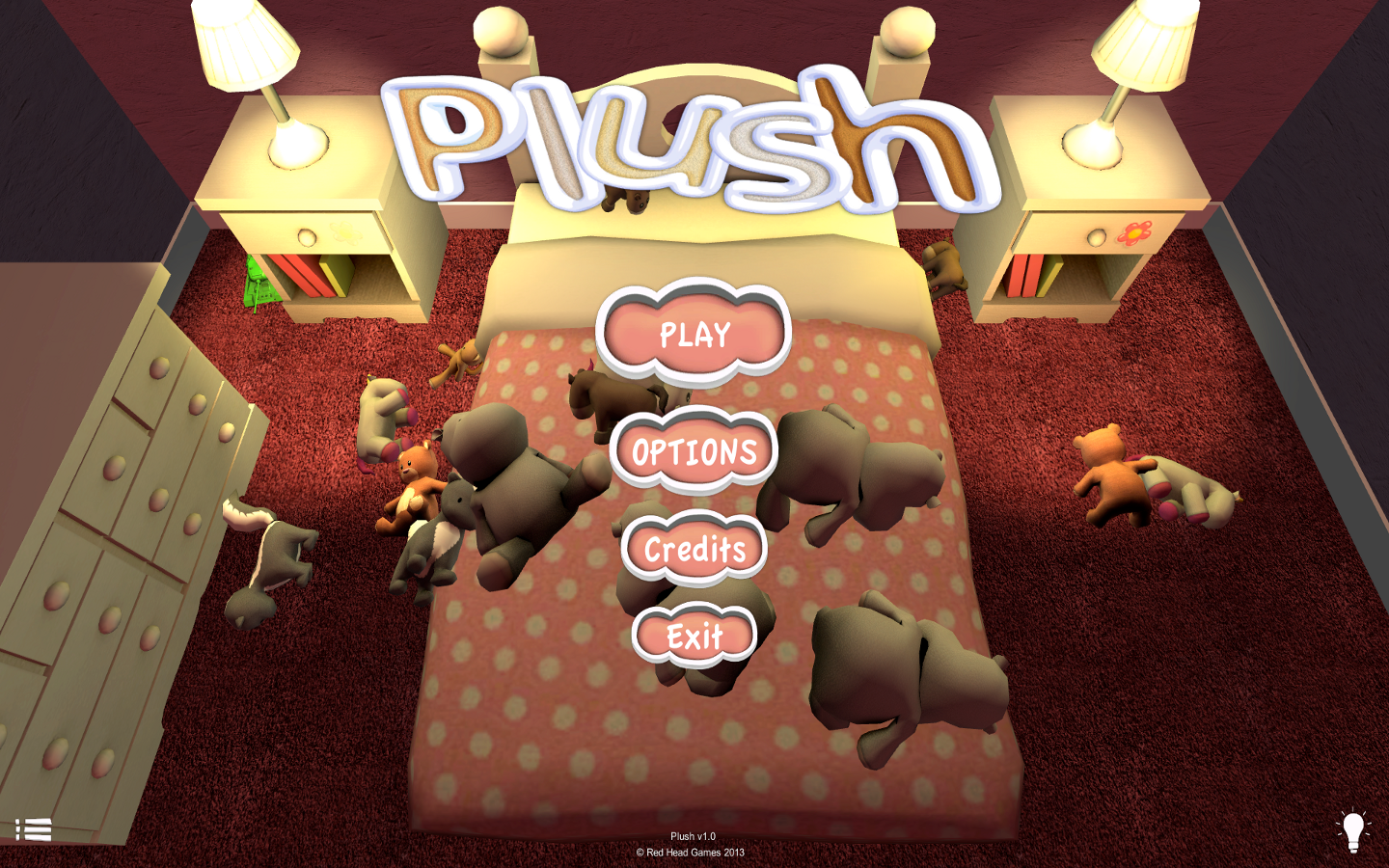 This is Scott Hanks’ interview, creator of  “Plush” and owner of Red Head Games . Thanks Scott for sharing your story with us!

I started my experience in the games industry in my teenage years as a beta tester for Sculptured Software (later acquired by Acclaim Entertainment). Seeing what it was like to actually work in the games industry dampened my enthusiasm somewhat. That desire was further suppressed by my time in college learning the C programming language. After many years of dabbling in various other disciplines (from writing to plumbing and even talk radio) I returned to my computer nerd roots. While reintroducing myself to this brave new world of programming (which barely resembles the one I once knew in many ways), Red Head Games was created in order to distribute my first game, “Plush”.

What is “Plush” about?

Plush is a unique puzzle game that employs stuffed animal simulation technology for a great experience for all ages. Instead of assaulting your senses to try and grab your attention, Plush combines a cozy theme with a relaxing soundtrack while still providing interesting (and often quite challenging) puzzles to solve.

Plush evolved from a desire to make a 1st project that was within my ability to complete, but still be something unique and interesting. The puzzle mechanic draws inspiration from the classic riddle of crossing a river with a wolf, goat and cabbage (Google it if you’re not familiar). 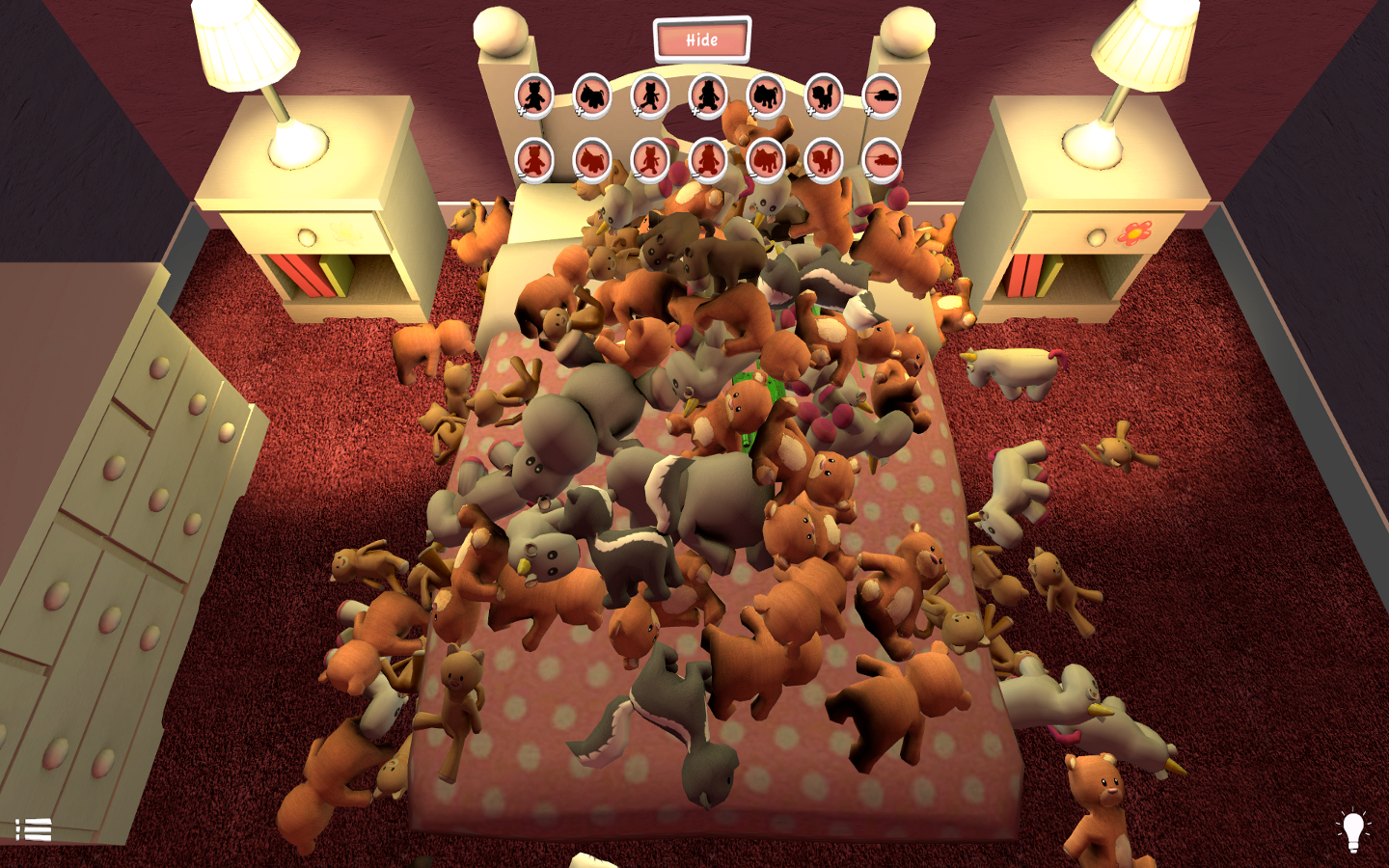 This basic concept was eventually combined with the personality imbued by my nieces on their stuffed animals to create an interesting puzzle mechanic.

The first prototype was a simple tile-based program written in Python. I then created a more dynamic version in Unity and once I was convinced the concept was solid, invested in making it into a “real” game. I finished the game first for Mac and PC, but also ported it to iOS and then Android (Unity is amazing I must say).

The whole process took over a year, and required hiring the services of a talented artist, Fabian Schmidt. Other than the art, I did nearly everything myself, including the music (Apple’s Garageband is actually quite powerful).

I read a lot of stories about indie devs and game development in general, but the one thing I never heard was to plan on not making any money until at least your 2nd game. I’ve never heard of a game dev being too conservative on their financial projections, but I hear all the time of those who are too optimistic. It’s pretty much guaranteed that your game will cost more to make than you expect, and earn you less than you’d like.

Oh, and don’t neglect marketing. I assumed that my game would get at least some attention simply because it is unique. I was dead wrong. Marketing is such a huge issue that you should seriously consider partnering with a publisher for that reason alone.

Making games is pretty cool, but shouldn’t be the center of your life. Make sure to keep some balance, and in the long run it will help you make better games and enjoy the experience more (and help you weather the inevitable bad times).