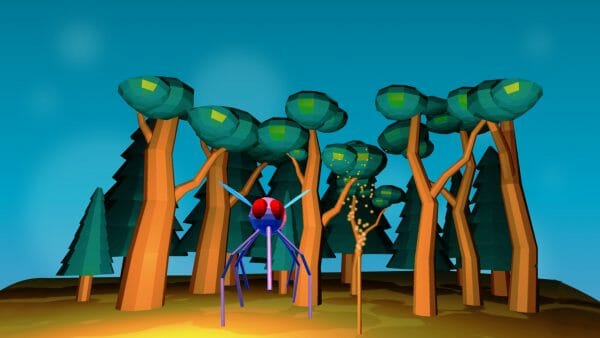 While it might not be the first genre that people think of when they think about videogames, simulation games are nevertheless a massively popular style of game. From life simulators like The Sims and city builders like Cities: Skylines, to hyper-realistic job simulators like the Farming Simulator series, these games allow you to step into the shoes of a different life or job and exercise your creativity in a virtual world.

To help out budding simulation game designers, we’ve put together a list of some of the best simulation game tutorials currently available, giving you all the skills you need to create your ideal simulator.

Why Should You Learn To Make A Simulation Game?

Simulator games cover a lot of different subject areas – farming, city building, flying and even full-on life simulators all have their own niche within the genre. There’s also a lot of variation in terms of how realistic you can make your simulator. For example, hyper-realistic farming sims like the Farming Simulator series are a far cry from more fantastical examples like Stardew Valley.

Essentially, simulators give you a lot of creative freedom to choose a subject area and how you want to depict it, whether that means a true-to-life realistic simulator or a more laid-back and imaginative sim for escapism.

They’re also a fun challenge to develop since they often involve balancing a lot of different features and mechanics to create an effective simulator while still providing the player with an enjoyable gameplay experience.

Simulators can mean grappling with inventories, time mechanics, procedural world generation, and more. As such, they’re a great way to develop new game development and coding skills at the same time as creating an impressive new project that lets you live out your dream lifestyle. 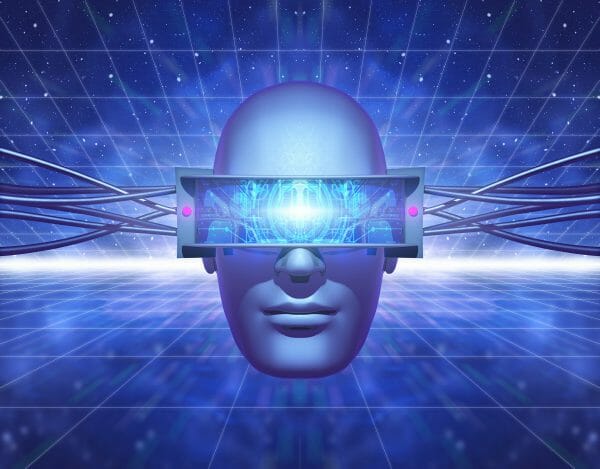 Learning to make simulation games requires a diverse set of skills, in part because the simulation genre itself is so diverse. Depending on what exactly it is that you want to simulate, you’ll need to learn to implement various new mechanics into your simulator game.

To help you along the way, we’ve compiled a list of some of the best online tutorials you can follow to create brilliant simulation games and build up a portfolio of impressive simulation projects. Most of these are also very beginner-friendly, so even if you haven’t completed many game projects before, you’ll soon gain valuable skills and experience to take on more advanced projects.

One of the most popular subgenres within simulation gaming is the farming simulator, which gives players the chance to take up an idyllic rural lifestyle by building their very own farm. The Construct a Micro-Farming RPG tutorial from Zenva leans more into the fantastical, gamified end of this genre, but even if your aim is to create a more realistic sim it’s still a great entry point.

By the end of the course, you’ll have created a fun small-scale project that will enable you to learn key skills for making many other simulation projects in the future.

It does assume some knowledge of C# and Unity, so it may be better suited to slightly more experienced coders. However, the accessible step-by-step structure means it’s easy to follow, so it’s still a great option as an entry point that can lead beginners towards more complex sims later down the line.

Another option for people who want to make their own farming simulator is the Making HayDay – Tutorial Series from Tamara Makes Games, an indie developer with experience in making a farming simulator of her own.

As the name suggests, the tutorial series shows you how to make a farming game similar to HayDay, a popular mobile farming simulator that sees players building a farm and steadily adding more buildings, crops and animals to make more money.

The series provides step-by-step instructions to creating your own version of HayDay, guiding you through the process of creating a grid building system, implementing countdown timers and more. It’s fairly simple to follow along and code the project yourself as long as you have a basic familiarity with Unity and C#, so it’s a great starting point for beginners to make their first farming sim and learn valuable new skills.

One of the classics of the simulation genre is the business simulator – a game where you set up a business, make money and expand to reach new objectives.  If this sounds like a sim project you want to give a go yourself, then the Build An Idle Tycoon Business Simulation In C# & Unity series from Greg Moss could be the option for you.

The series is designed for relative beginners who have some knowledge of Unity and are looking for their first real project to sink their teeth into. Throughout the tutorial series, you’ll learn important simulator game mechanics like UI design, timers, progress bars, public and private variables and more, giving you all sorts of new tools for crafting future simulations.

With a simple, step-by-step structure, this series makes for an ideal starting point for those looking to learn the basics of simulator game design in order to move on to more complex projects.

Another popular subgenre of the simulation game is the city builder, where players can create their own towns and cities by filling a grid with buildings, roads and other infrastructure. If this is the type of simulation you’re aiming to create, then Sunny Valley Studio has the tutorial series for you.

This series makes for a great beginner-level project to ease your way into the simulation genre through a step-by-step guide. It also provides enough detail and new mechanics that more experienced game developers can also get a lot out of it to improve their simulators and other projects with new features.

From Tamagotchi to Nintendogs, the pet simulator has been a popular subgenre across multiple generations of simulation gaming. If you’ve ever wanted to try your hand at making your own pet simulator, then the Unity3D – Pet Simulation Game series from Hunter Heidenreich is a great place to start.

This tutorial series will walk you through various essential components of pet simulation game design, giving you all the tools you need to conjure up digital pets and start taking care of them. You’ll work through guides on various topics such as animations, pet scripting, basic physics, creating menus and UI elements, and more.

By the end of this comprehensive series, you’ll have created your own pet simulator based around looking after cute little robots. With a beginner-friendly, step-by-step approach, it’s an ideal tutorial for simulation novices to learn some essential skills while creating a working game for their portfolio.

Duration: Around 2 hours, 50 minutes of video tutorials split across each stage of making the pet simulator game

A more complex type of simulation game enjoyed by many across the world is the flying simulator, ranging from more fantastical space simulators to hyper-realistic flight simulators similar to the ones used in real-life pilot training.

At the core of each of these is the opportunity to fly an aircraft around a virtual space, so naturally, anyone who wants to make a flight simulator will need to be able to code flight physics and controls into their game.

For a quick introduction to this topic that provides you with all the skills you need to get the core flight mechanics of your simulator off the ground, try the Flying Controls In Unity tutorial from gamesplusjames. This bite-sized tutorial will give you an easy-to-follow guide to coding flight controls into any game, simulator or otherwise.

Similarly to flight simulators, many players enjoy using simulation games as an opportunity to drive a variety of vehicles, from F1 cars to haulage trucks. All good driving simulators start with the ability to actually drive in the game, so the Simple Car Controller In Unity Tutorial is an ideal place to start.

This quick tutorial from GameDevChef shows you how to implement driving controls and physics into your game in a single short video. It doesn’t cover much else, but driving mechanics form the foundation of any driving simulator, so it’s an essential mechanic to learn before starting your own driving sim project.

Simulation games can often be some of the most interesting and technically challenging games to create, since they require mastery of various different systems and huge attention to detail – especially if you’re aiming for a more realistic sim. As such, it’s essential to learn a number of skills before you start your project.

Hopefully, the tutorials above will give you a solid starting point for whatever type of simulation game you want to make. Follow along with the instructions and you’ll soon be adding impressive new simulation projects to your portfolio!