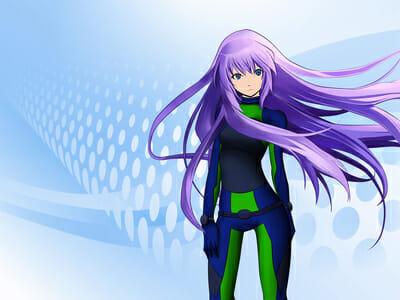 Ok, so now I wanted to make a tutorial about how to make an RPG in Construct 2, because Construct 2 is a tool that made it easy to create any kind of game.

Why RPG? Simple, because I want to. And I’m sure there are a lot of people who want to make RPG as well.

I don’t know how often will I be writing this tutorial but I’ll try to complete it up to the point when the game is finished. This tutorial assumes that the reader is already familiar with the use of Construct 2, so basic things like making new objects / layers / events, will not be covered.

Thankfully, there’s a tutorial that teaches the basics of game developing in Construct 2. You can give it a look before going on with this tutorial. If you’re done following that guide, let’s continue.

First, I’ll make a simple design of this game.

Title: My RPG Project (temporary title)
Platform: PC, Mac, Linux
Players: Single player
Battle system: Action based battle system with random encounter. Players will roam around dungeons / world maps and then will be suddenly and randomly switched to battle screen. The battle will be similar to Tales of game series, action based 2D sideview battle.
Winning condition: Players defeat the last boss at the end of the game.
Losing condition: Players defeated at either a boss or random battle, unless the ones that are scripted to lose.
Challenge: Battles
Reward: EXPs, items, and money after defeating monsters.

That will be enough for now, we will complete it as we go. For the first tutorial I want to start with a basic battle system. I have uploaded the .capx file on dropbox and it can be downloaded here (NOTE: the file has already been updated because the tutorial on my blog is already progressing, so it has an additional piece of code).

The end result of this tutorial will be like this 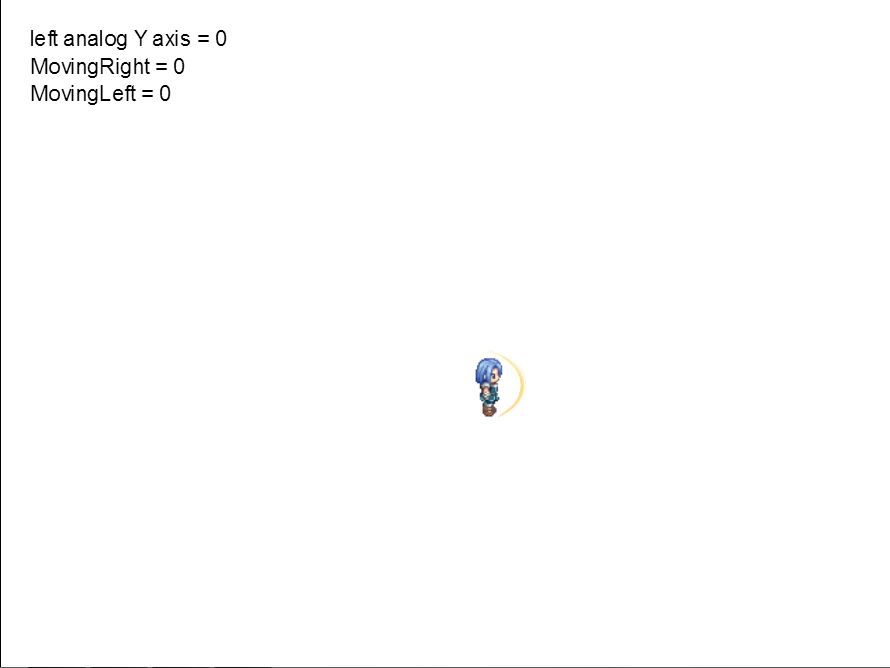 Pretty good, huh? The explanation of how to make it is down here: 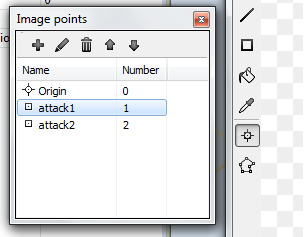 This will make it easier for us to add attack effects later, because I won’t be necessary to make new image points when we change the sprite.

Switching to code, when the layout starts,  I want to pin characterSprite to character object so that the sprite follows the character. And we’re gonna move the character using  8 simulated directions, depending on the value of variables movingLeft and movingRight. The value of these variables will change on the keyboard input or gamepad input to make sure all input methods produce the same movement. And then, we’re going to decide what will happen when the key “A” or “D” is released. In this case we want the character to face left/right.

For the attacking code, we will use a function. This is because the code to attack will be called multiple times for various input methods. To make it easier to code, we’re gonna use a function.

Next, we’re going to write the code for gamepad input. For gamepad input, Construct 2 can use many kinds of gamepads that are compatible with PC but use Xbox 360 gamepad for the most compatible one. Ideally, we should use as much variety of gamepads as possible in testing, to ensure that our game can be played normally.

X axis has 3 values: 100 when the analog is moved right, -100 when moved left, 0 when it stays in the middle. That’s why I changed the moving string variable based on X axis value. And when the character is not moving I take a look at the moving variable’s value, and determine facing direction from there.

If you try to run a layout, the character can now move, jump and attack.

Next time, I’ll add an enemy.