So, you’ve got your brilliant video game idea that you just can’t wait to turn into an actual game and get into the game development process. You start searching around on the internet (something you will likely continue to do) and maybe you come across a tutorial about How to Make a Game. In it, … Read more 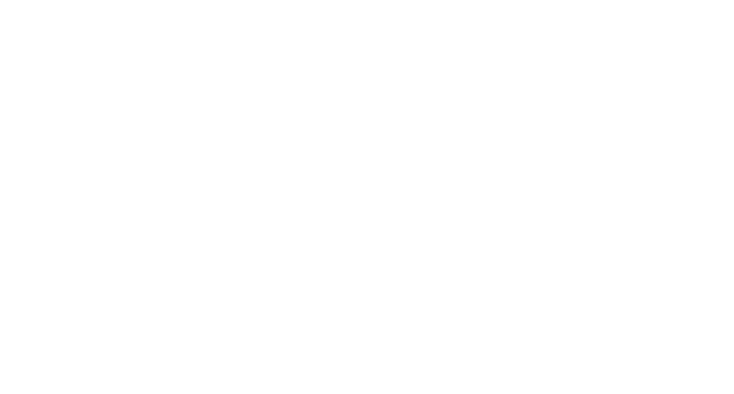 Introduction In this lesson we will explore how to use animations in a scene. This tutorial is a good step for those who have read the tutorial on creating animations. Which you can view here. However, no prior knowledge of animation is required. The scripts for this lesson can be downloaded Setting up the project … Read more 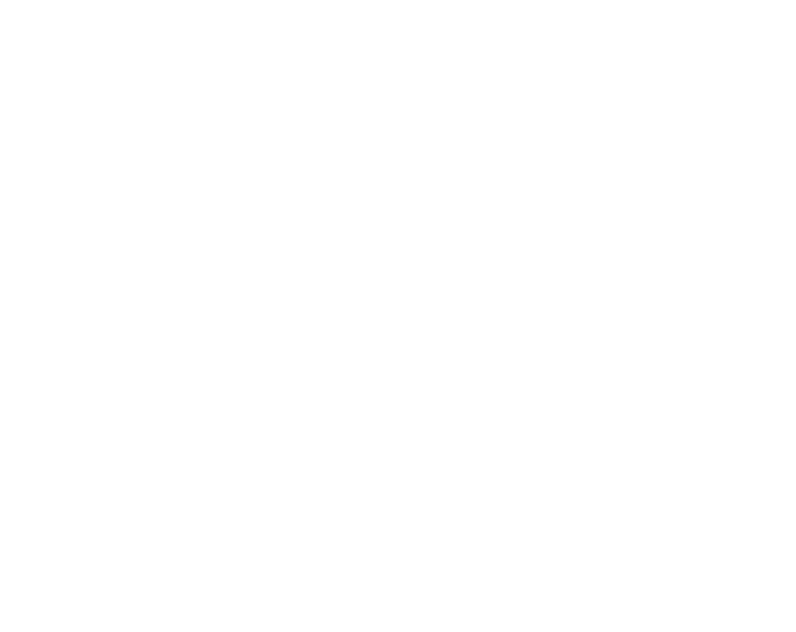 Introduction Since the release of Unity 2017.1 in the summer of 2017, Unity Technologies has made making 2D games incredibly easy and fast. In this tutorial, we will create a fully-featured 2D platformer. This project will incorporate a number of key topics including how to make cutscenes, how to quickly build and prototype a 2D … Read more

Whenever a human learns a new subject, whether it be a musical instrument or a new language, there’s always a theme of “trial and error.” Attempting to get the correct finger placement on the violin or correct pronunciation of a foreign word oftentimes involves getting it wrong several times over. This is a well-known way … Read more

Introduction We often hear in the news about this thing called “machine learning” and how computers are “learning” to perform certain tasks. From the examples we see, it almost seems like magic when a computer creates perfect landscapes from thin air or makes a painting talk. But what is often overlooked, and what we want … Read more

Introduction Okay. So you’re a budding computer science enthusiast and you’re trying to make an AI that will take over the world. You do your research and find out about this thing called “machine learning.” You’ve seen several impressive demonstrations of machine learning technology so you decide that this is the tool you’re looking for. … Read more

Introduction It has been my persistent perception that video game design is at a unique junction of art and technicality. If one manages to mesh impeccable code with sublime artistry, the results can be quite novel – and the fluid nature of this junction creates limitless possibilities. One is never sure when one skill is … Read more

Introduction One of the most incredible things about game design is the ability to do things that are impossible in reality. A chief example of this is the idea of the orthographic view. Computers have the ability to construct a perspective that does not even exist in real life. This has some fascinating consequences when … Read more

Introduction In October of 2017, Unity Technologies released Unity 2017.2. This version released a new tool called the Tilemap Editor, which not only allows the user to create vast and complex grid-based layouts in a matter of minutes, but also eliminates the need for a third party program (such as Tiled) to create a similar … Read more 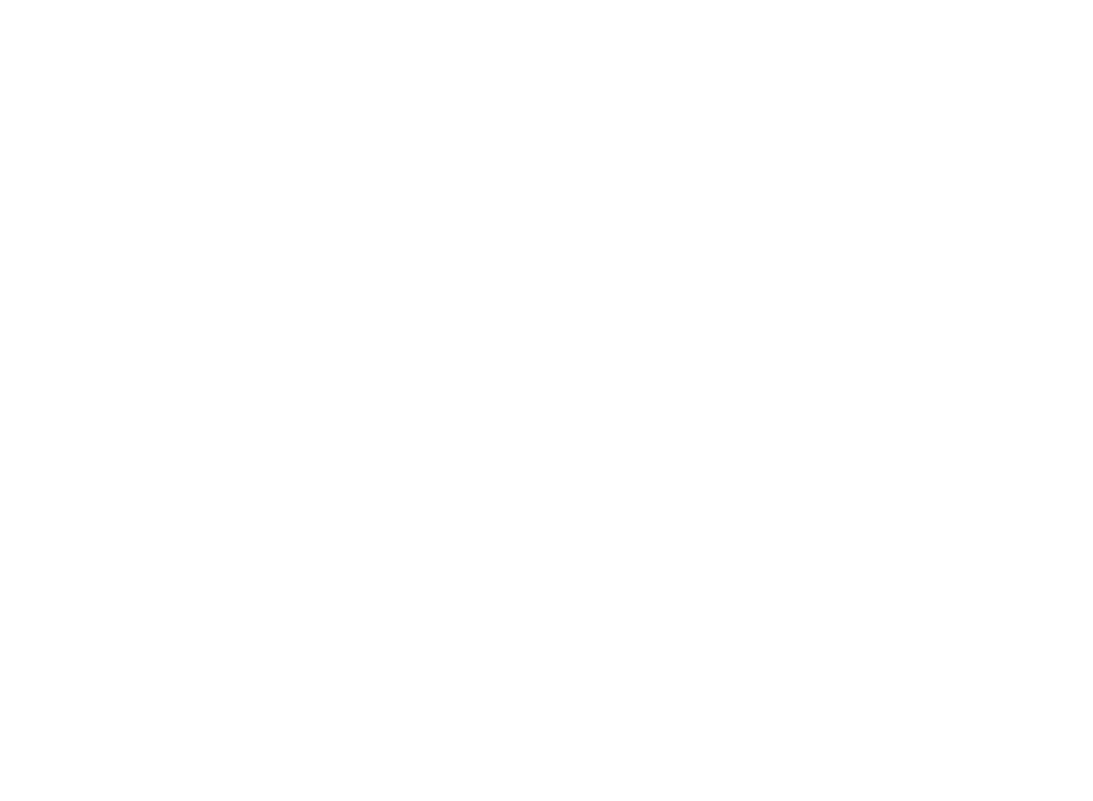 Introduction What is it that an animator does? What summary can we give that would accurately describe the operations an animator performs? Is an animator an artist illusionist? Is he a virtual puppet master? What about video game animators? Are they much different from a pen-and-pencil animator? I would say that when it comes to … Read more