This post introduces the reader to Python maps, implemented by the built-in map() function of Python.

Map is a powerful function that not only gives us new ways to transform data, but also aids us in reducing our code to just a few efficient lines in some select cases.

If you’re ready to bolster your Python programming skills, let’s dive in.

The reader is expected to have a working knowledge of Python programming.

The code in this example has been tested using Python 3.8.8 though the map function has been around much longer. The code hence will work with earlier versions of Python as well.

What Python Maps are for 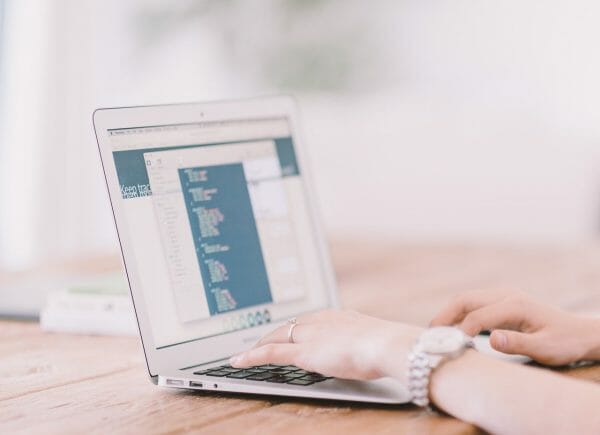 The function passed to map as the first argument can also be an anonymous lambda expression. We get the same response by rewriting the above example as a lambda function:

The following example shows how multiple iterables can be passed to the map function. We call map, passing in the operator module and 2 lists.

When 2 iterables of different length are passed to map, the resultant iterable is only as long as the shorter iterable. Modifying the above example, we see this effect when the function iterates through.

We notice that the number 8 is ignored in the evaluation and the output result.

Replacing a for loop with map

One of the most common uses of map is to replace a for loop of several lines with a single expression. The following example uses a for loop to check if corresponding items in a list are greater than or equal to numbers in another list and prints out a boolean list as result. The output list contains True where the comparison succeeded and False where it failed. 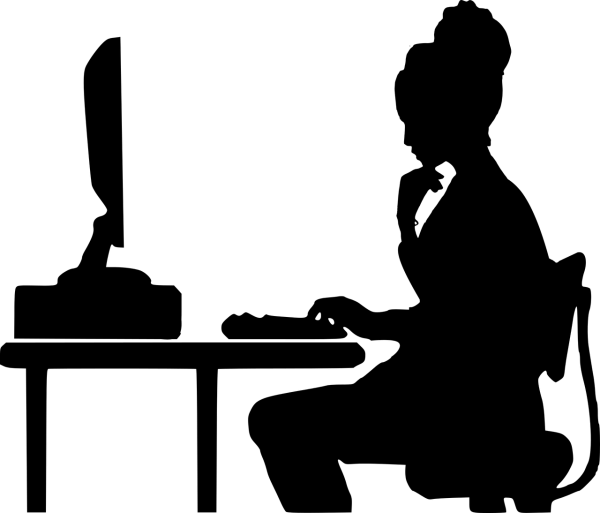 A map expression can be replaced with a list comprehension which is more expressive. The square example above can be used as an example. The code in the list comprehension is seen to be more intuitive. It also automatically produces the list iterable without needing an explicit list() call like the map function does.

However, the list comprehension creates the list right away, adding memory and processing load up front whereas the map function does not do that.

A generator can also be used in lieu of a map function call. Maps and generators both return an iterator and both need to be explicitly converted into a list. Both a generator and the result of the map call can be iterated over using the next() function. Thus, using a generator or a map call are not very different. 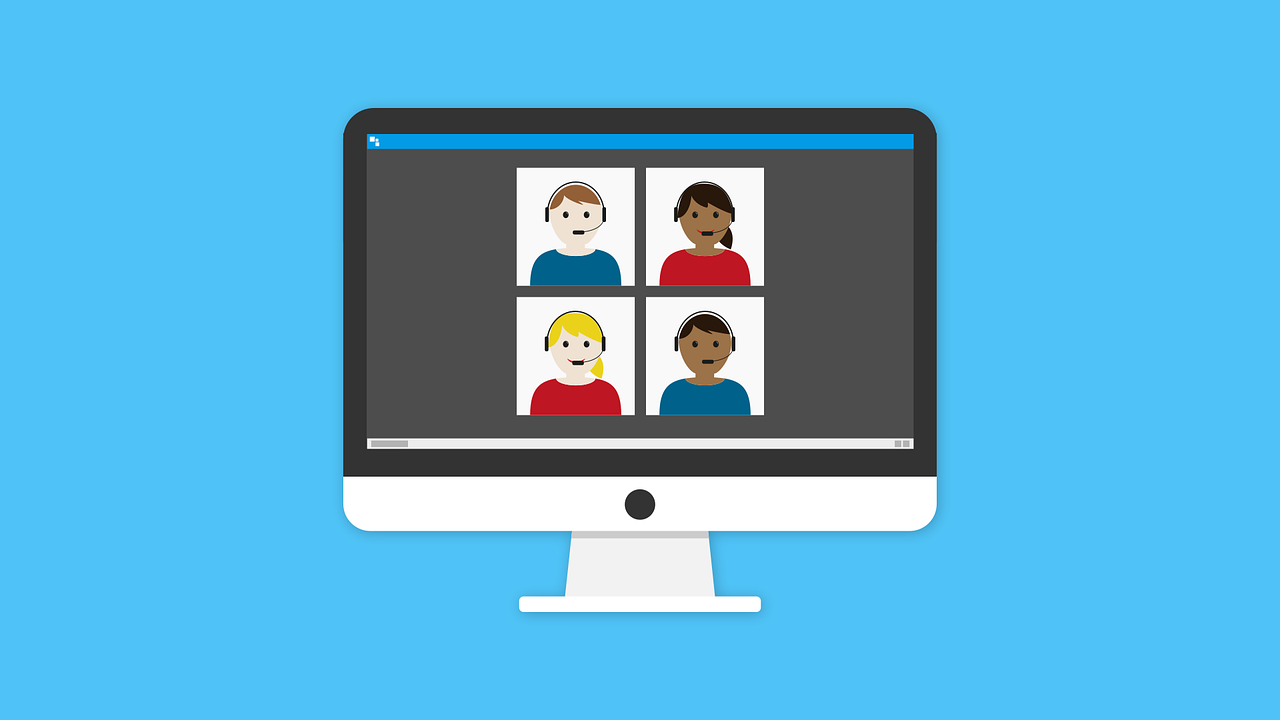 Want to learn more about Python map or Python programming in general? Take a look at some of the amazing resources below.

The Python map() function is extremely useful in replacing verbose for loops of several lines with a single line of code. While this is not necessary in every situation, it can result in cleaner looking code that is not only easier to work with, but slightly more efficient. We encourage you to continue to experiment with using this wonderful built in function, especially in terms of using lambda functions which we only covered briefly.

That being, there are always more options. Python list comprehensions and generators can also be used in lieu of the map function. Of these, the generator use is quite similar to that of the map() function. The list comprehension, while more intuitive, requires upfront creation of a list – whereas, in the case of the map() function, this step can be delayed to later using iteration. Regardless of your personal choice, though, Python map() is a useful skill for your toolbox and future Python projects.