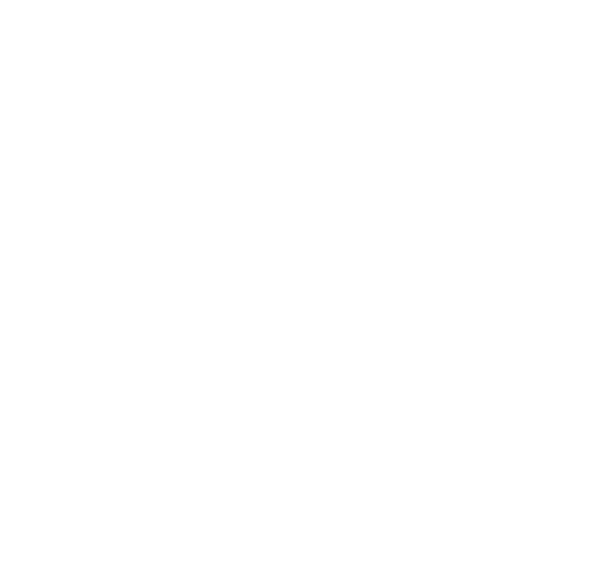 This project will feature a prefab that is already pre-made. Along with that, you can download the included project files here.

With our app, we’re going to be displaying data on our screen. This data is going to be a list of upcoming firework displays. The Queensland Government has a good website with a lot of different data sets to connect to. 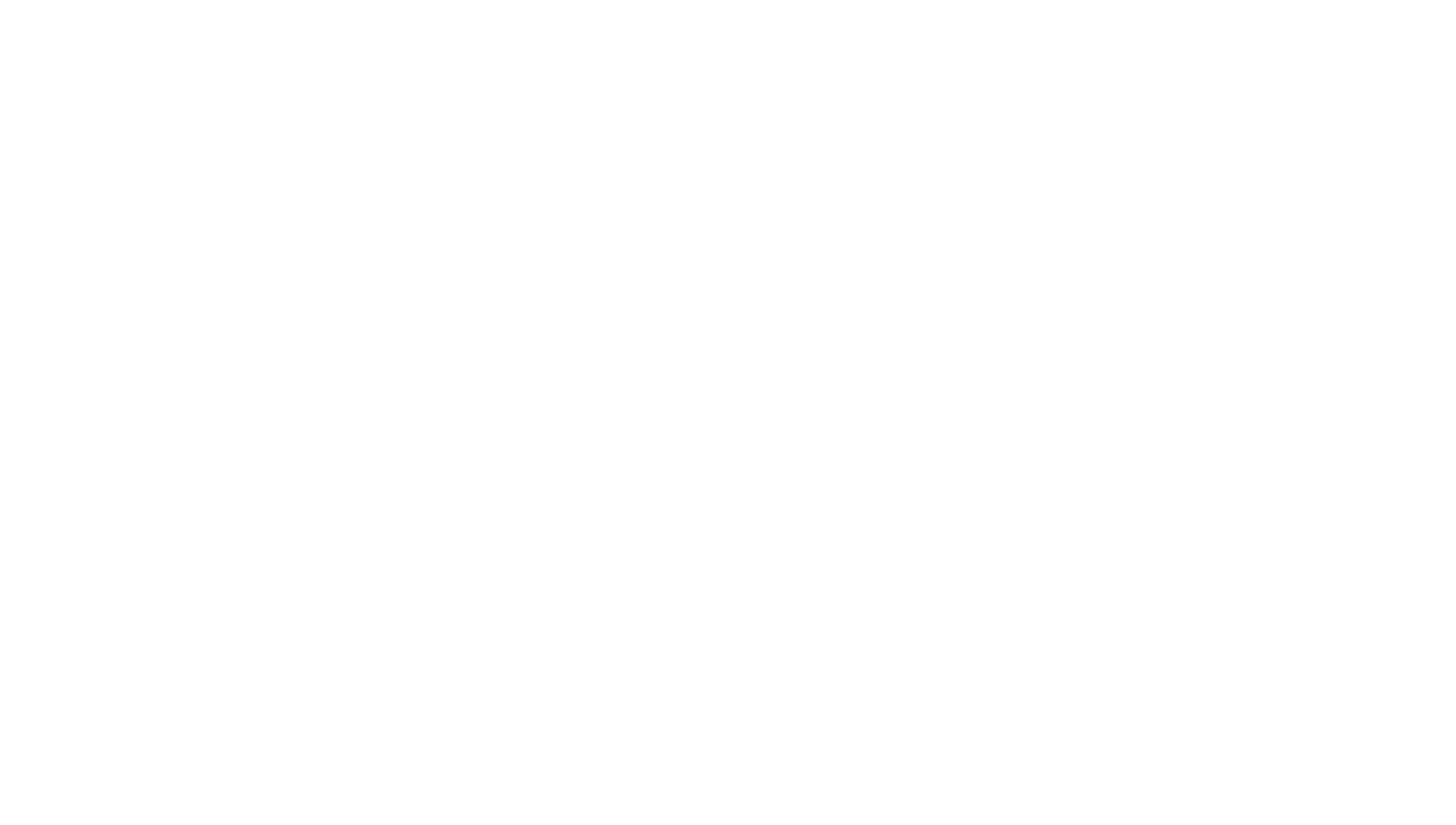 When on the website, click on the Data API button. This is a list of example queries. What we want is the query which returns results containing a certain string. 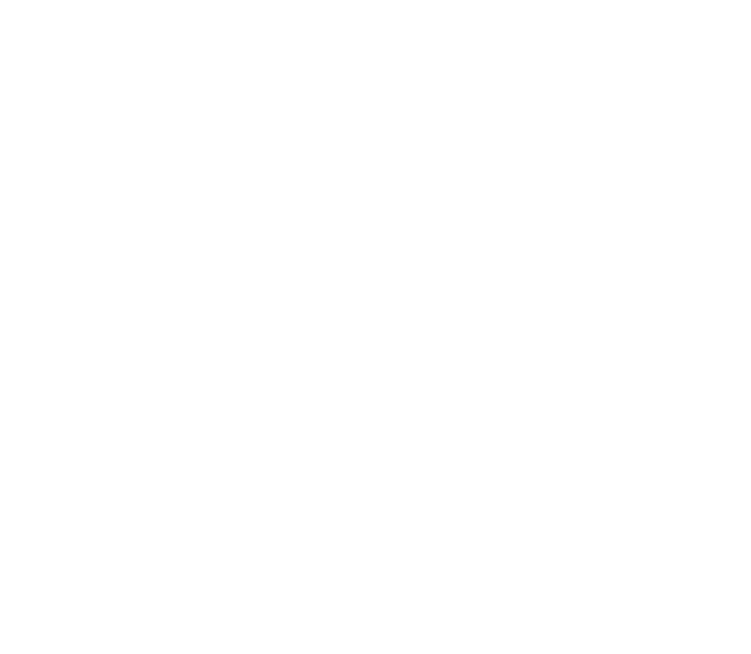 Setting up the Project

Create a new 2D Unity project. The first thing we need to do is change our aspect ratio. Since we’re designing a mobile app, let’s go to the Game tab and add a new aspect ratio of 9:16. It will be scalable for any aspect ratio, we’re just going to design is for portrait displays. 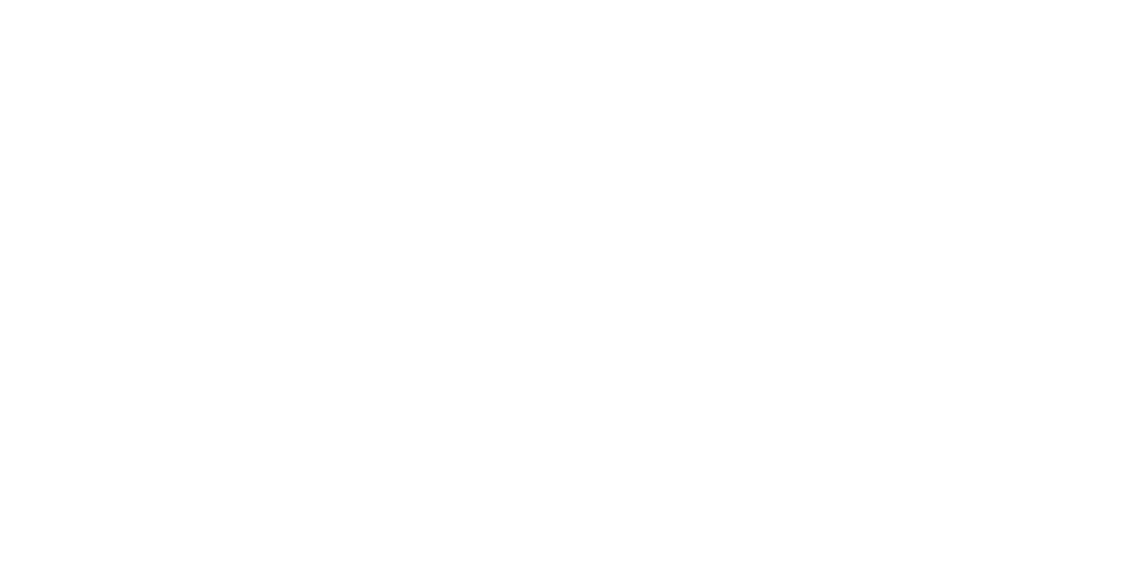 Let’s also change the background color. Select the camera and set the Background to a dark blue – I used the color 32323C. 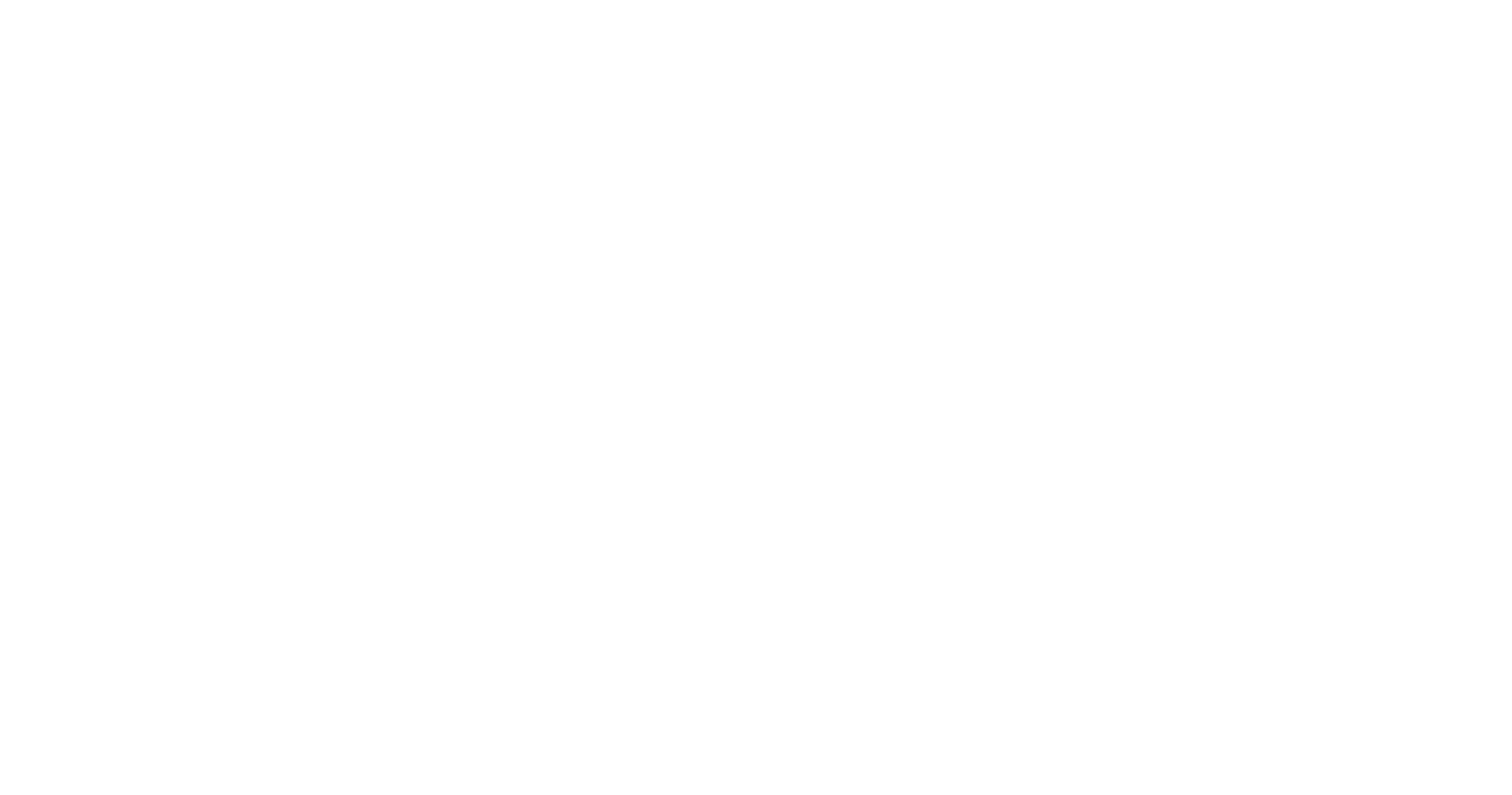 For accessing and converting the data, we’re going to be using an asset called SimpleJSON. You can download it from GitHub here.

Right click the Hierarchy and select UI > Canvas. Now we can begin with our UI! 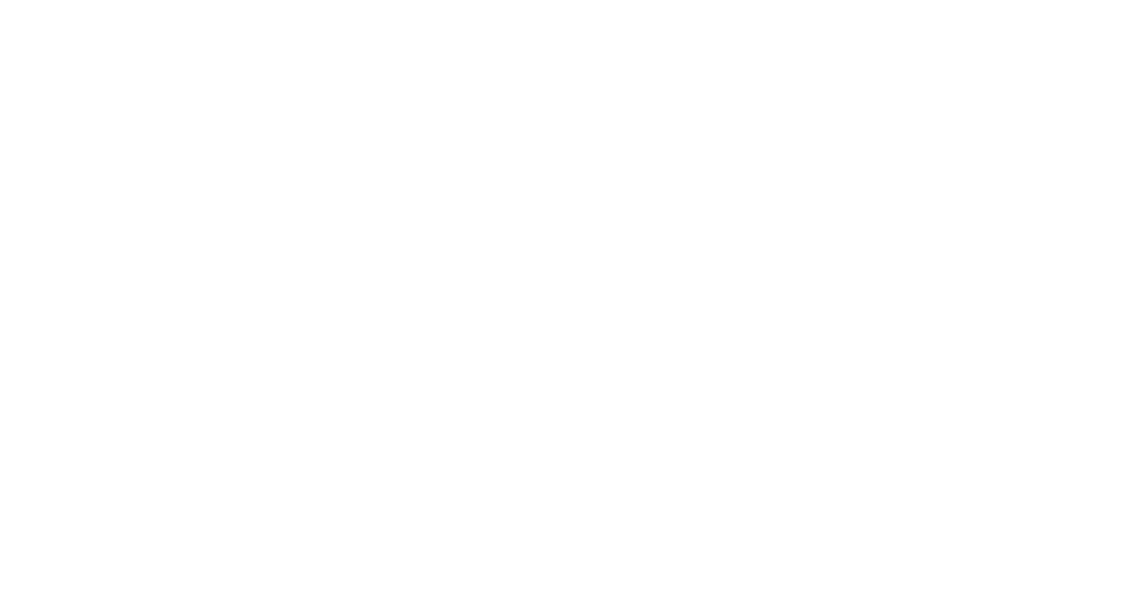 For the firework list, just make that fill in the rest of the space and anchor to stretch-stretch. This is where we’ll be listing out our data.

For the search bar, create a new TextMeshPro – Input Field as a child of the header (you might need to import a few assets). Call it SearchSuburb.

Let’s now work on our filter buttons. Create an empty GameObject and call it FilterButtons. Set the anchor and positions to the same as the search bar but below it.

Then add a Horizontal Layout Group component. Enable all of the tick boxes and set the Spacing to 5. This is used to evenly position and scale our buttons automatically.

As a child of the FilterButtons, create a new button, remove the text child and set the color to the same as the search bar.

Now, create a new TextMeshPro – Text object as a child of the button.

Duplicate the button 3 times for a total of 4 buttons: Today, Week, Month and All.

Let’s now work on the list of fireworks. First, create an empty GameObject as the child of FireworkList and call it Container.

On the FireworkList object, add Scroll Rect and Rect Mask 2D components. This will allow us to scroll up and down the list. Make sure you copy the properties as seen below: 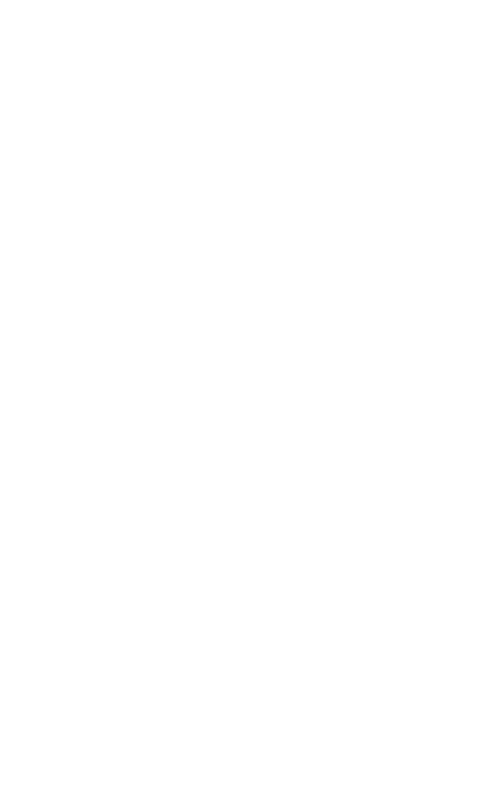 Create a new button (call it FireworkSegment), like with the others – remove the text child and add a TextMeshPro one (two in this case).

To finish this off, create a folder called Prefabs and drag the firework segment into it. Delete the one in the scene as we’ll be spawning them in later.

To make the app a little more interesting, we’re going to add in some firework visuals to the UI. Create a new Render Texture right click Project window > Create > Render Texture and call it FireworkRenderTexture. All we need to do here, is set the Size to 500 x 500. 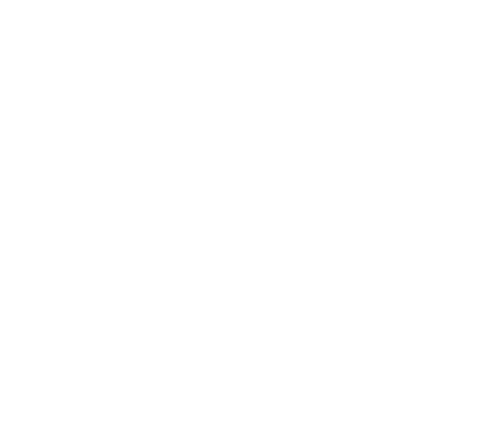 Then go to the Tags & Layers screen (Edit > Project Settings > Tags & Layers) and add a new layer called Firework. This is for the camera to render only the fireworks. 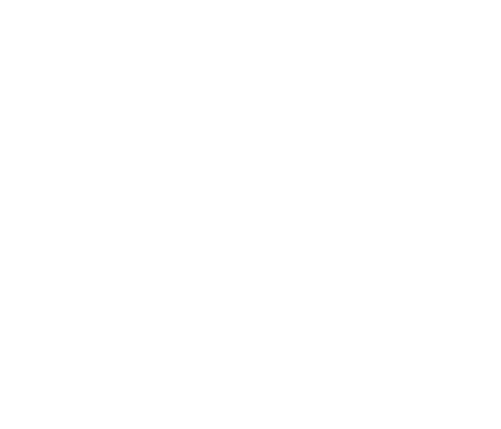 Next, create a new camera and drag it away from the other. Attach the render texture to it and the other properties as seen below:

Now in the Prefabs folder, there should be two particle prefabs. Drag those in and position them in-front of the camera. We’ll be adjusting these later.

Last Part of the UI

The last part of the UI is the drop down info box. This will display more information about an event when you select it. Create a new Image object as the child of the container (call it InfoDropdown).

Then add two TextMeshPro texts for the info and address, and a Raw Image for the render texture of the fireworks.

In the Game view, you should be able to see the fireworks on the UI!

Now it’s time to start scripting. Create a new folder called Scripts and create a new C# script called AppManager. To hold this script, create a new GameObject called _AppManager and attach the script to it.

Inside of our script, we’ll first add the namespaces we’re going to use.

Inside of our class, let’s first define the Duration enumerator. This is a list of all the types of duration filters we can use.

Our first two variables are the url, which is what’s going to connect to the API, and the jsonResult which will be a list of the data.

Finally, let’s create a singleton / instance for the script. This will allow us to easily access it whenever we want.

So how are we going to get the data? Let’s create a co-routine called GetData. This will take in a string for the location and add that to the query. If the location string is empty, it will request for all the data. We’re using a co-routine because we need to pause the function midway to send/receive the data.

First up, let’s create the web request and download handler, building the url also, including the query.

Next, we’ll send the web request. This will pause the function and wait for a result before continuing.

With our result, let’s convert it from a byte array to a string, then parse that into a JSONNode object.

We haven’t made the UI script yet, but this is what we’re going to call. We’re sending over the records of the JSON file to make them appear on-screen.

Now let’s work on the FilterByDuration function. This gets called when one of the filter buttons gets pressed.

First, let’s convert the durIndex to a selection of the Duration enumerator. Then we’ll get an array of the records so we can sort through them.

Next, we’ll get the max date depending on the filter duration.

Then we’ll loop through all the records and add the ones before the max date to filteredRecords.

Finally, like in the last function, we’ll call the UI function.

Create a new C# script called UI and attach it to the _AppManager object.

We’re going to need these namespaces.

First, we have our variables to hold our container, segment prefab and list of all segments.

Then we have the variables for the drop down.

And finally an instance for this script.

The CreateNewSegment function, creates a new segment and returns it.

The PreLoadSegments function pre-loads / spawns a set number of segments.

We’ll call this in the Start function.

The SetSegments function gets called when we either search for a suburb or filter the results. This takes in the records and displays them on screen.

DeactivateAllSegments deactivates all of the segments. This gets called at the start of SetSegments.

GetFormattedDate returns a date in the day / month / year format from a raw date.

OnShowMoreInfo gets called when the user clicks on a segment button. This opens up the drop down with more info about the event.

GetFormattedTime returns a time as a string from a raw time.

OnSearchBySuburb gets called when the user finished typing in the suburb input field. This calls the GetData function in the AppManager script. 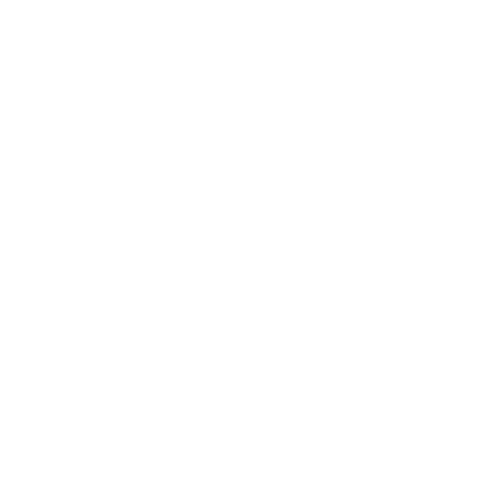 Let’s connect the filter buttons up to the AppManager script.

For the SearchSuburb input field, let’s add the OnSearchBySuburb event to On End Edit. This will get the data when we finish typing. 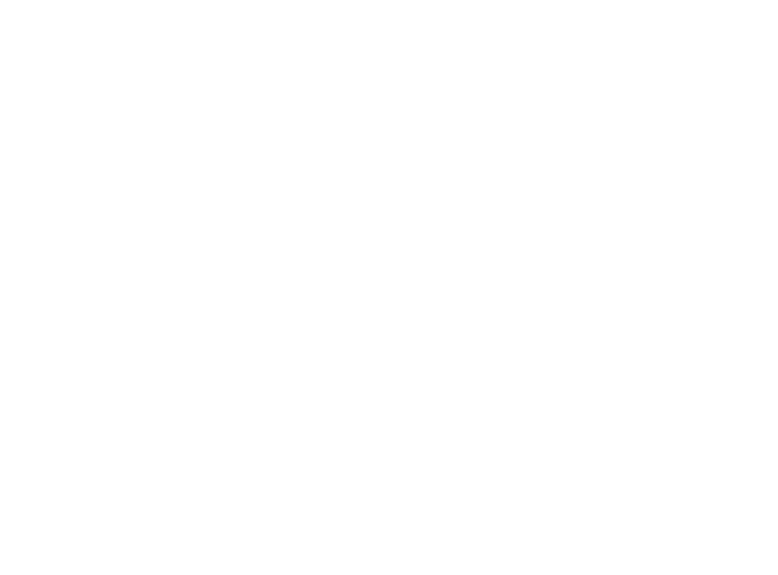 Right now, our app works! Let’s add another script so the fireworks can change to a random color each time they emit. Create a new C# script called FireworkRandomizer and attach it to both firework particles.

We just need one namespace for this script.

Our variables are just an array of available colors and the particle system. We get that in the Start function and start invoke repeating the SetRandomColors function every time the particle emits.

In the editor, let’s add some colors. 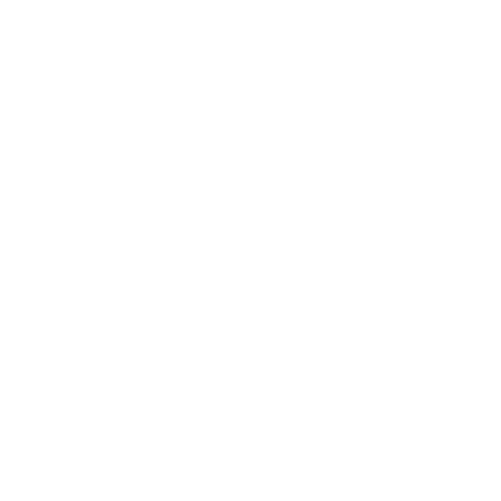 The app’s now finished! Give it a go and see if you can even more features. Try connecting to a different API or displaying the information in a different way.

Even though we designed it for a portrait display, it can easily work for landscape due to us setting up the right UI anchors.