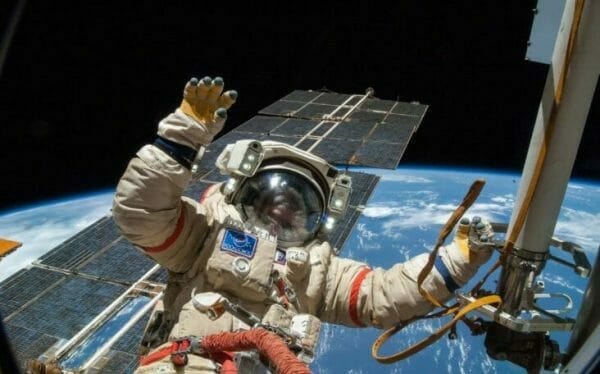 Launched in 1998, ISS is the largest Artificial orbit that can be seen by the naked eye from Earth and is maintained by a series of Spacecrafts including Soyuz, a Spacecraft Elizaveta also works on.

ZENVA catches up with Elizaveta to ask a little about her line of work and what interested her in doing the ‘Complete Android Marshmallow Course.’

So, you work for an International Space Station! Could you tell us a bit about your work and how you came to that position?

I always wanted to be an engineer and I’m lucky enough to live near the Korolev city. I graduated from the university in the direction of electronics and systems engineering and went to work on the rocket and space corporation “Energia”.

Right now my main job is to prepare tablets for the ISS and the Soyuz. It is necessary to provide for every possible failure, and very difficult to guess what the astronauts will be doing with the tablet. Also, the tablet must interact with other equipment on board (ISS).

I’m also responsible for the preparation of video cameras to film inside the Soyuz and the ISS and during spacewalks.

Zenva courses are not like other similar courses, where learning was a huge headache. I liked that the Android course was divided into short fragments that allowed for rests in between. Also I liked how my progress could be saved so even if I missed a week the progress wouldn’t disappear.

What do you hope to do with the skills gathered from this course?

I hope this course will be the first step in me becoming a good Android developer.

What sort of apps are you looking to create? Have you got one in mind? 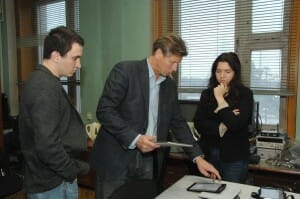 I also want to try to write a reader specifically for Soyuz. It must be fast, have fields for data entry and open several books at the same time and switch on the links between them.

Was this course recommended by those around you or something you did of your own volition?

I found the course through Coursera.org and found Zenva to be more friendly and interesting than other sites I’d tried.

If you’re interested in learning how to develop apps for Android try the Complete Android Marshmallow Development course now!