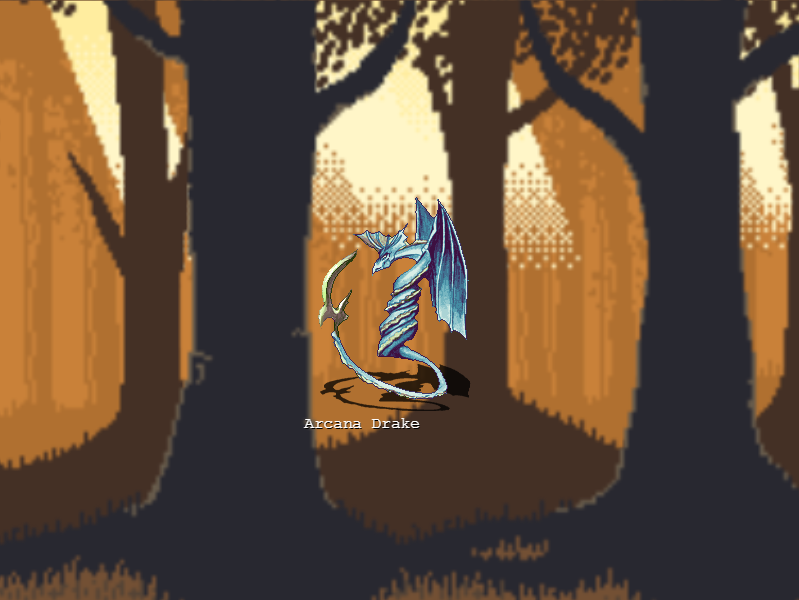 You can access the full course here: Machine Learning for Beginners with TensorFlow

Now that we know what the course is all about, let’s learn a bit about the main topic: machine learning. What is machine learning? Machine learning is the study of statistics and algorithms aimed at performing a task without being explicitly programmed to. Theoretically, a machine is said to have learned if it produces “better” results over time without modifications to its programming. Practically, this means writing an algorithm, feeding it some data, and letting it interpret the data to find some pattern to solve a problem.

Behind the scenes, machine learning models consist of layers of connected nodes (often called neurons). We will cover model structure in greater detail later but it is important to know now that each node has one or more values assigned to it that, when multiplied with a function of our choice produces some output. Through training, a model can change the values to produce more accurate outputs rather than having us, as the coders, explicitly change the algorithm or values manually. In this way, the model is “learning” as it is improving its results over time using the same algorithm. It should also be noted that some models do not undergo training and are only used to find patterns in data. We will explain the differences in the section common machine learning models.

So what makes machine learning so special? Why not just hard code the algorithms ourselves? The main reason we use machine learning is to help find patterns in data that we wouldn’t otherwise be able to see. If we cannot find patterns in data, we cannot hard code algorithms to look for them as we wouldn’t know what to tell the algorithm to do. It is this pattern recognition that allows machine learning models to solve recognition, classification, and prediction problems such as speech recognition, image classification, and stock market prediction. Machine learning also helps to customize user experience and tailor solutions to the user based on their previous habits such as with responsive game AIs, health apps, and text suggestion.

What is up, guys? And welcome to the first tutorial in our machine learning course! This’ll also be the very first topic and, as you can see, it is on an Intro to Machine Learning. This is a good way to get some conceptual background info about what machine learning is, kind of how it works, and also go over some practical examples before we start writing any actual code.

Okay, so, for starters, we’ll cover, What Is Machine Learning? I think we can safely do that in this video, too. Now, there is a technical definition here; Machine Learning is the study of statistics and algorithms that’s aimed at performing a task without being explicitly programmed to. That’s a lot to take in. It’s quite wordy and is very technical, uses a lot of jargon. So, let’s try to break that down a bit. I’ve got a, hopefully a bit more of an easy definition to understand here and that is that Machine Learning is finding patterns in data that help to solve a problem without us necessarily writing the algorithm to find the patterns and solve the problem. Now, realistically, these are both kind of describing the same thing. There are a couple of common themes in there.

So, the first is that we’re aimed at performing a task or solving some kind of a problem. Well, that’s kind of obvious. I mean, that’s what software is supposed to help us to do is perform some task or solve a problem easier than we would otherwise be able to do. But the second thing that’s really important is that it’s not programmed explicitly to necessarily solve that problem or to improve over time, okay? So, the learning aspect of it is actually not something that we, ourselves, necessarily program in. It kind of figures out what it should and should be doing, should and shouldn’t be doing, based on the data that it sees.

So, usually Machine Learning does involve performing a task better over time, otherwise there’s not really an aspect of learning involved. Performance in most of the models, not all of them however, is linked to this concept of training. Now, we’ll go into training in greater detail later but for now this is essentially feeding data into a model to increase a performance over time without modifying the algorithm itself.

Now, that’s a very important aspect of it because, otherwise, it’s not really Machine Learning. If we’re actually making changes to the algorithm to increase performance then, it’s not learning itself. That’s us manually changing things. There’s no Machine Learning there. If a machine produces the best results after training with the same algorithm, it’s said to have learned. So, if the model starts out at the very beginning with maybe, 20% accuracy, that means, it’s only getting 20% of the answers correct, and then, later on, that bumps up to, I don’t know maybe 80 or 90% and then we have a good model and that model is set to have learned, a lot.

Okay! So, that’s all we’re actually gonna do here. Hopefully, just take a second to digest that. Hopefully it wasn’t too much and when we come back we’ll talk about some kinda things that we can do with Machine Learning, where we might see some practical applications of Machine Learning in real life, hopefully that will help to clear up any questions that you might have, okay? So, stay tuned for that. Thanks for watching! See you guys in the next one.