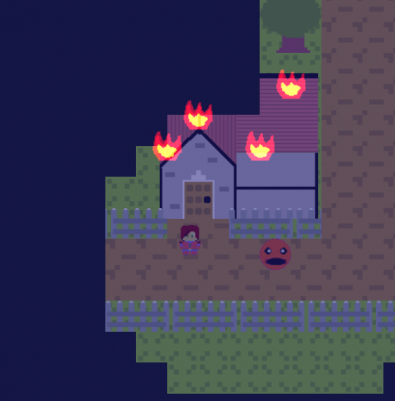 “Before going full indie I was working as a game programmer for more than two years, using actionscript 3 making flash games. Now I use Construct 2 to make games.” This is how Aryadi Perwira Subagio starts his interview with the GameDev Academy about his experience as a game developer.

He recently developed Warriors of Belirium an action RPG which takes place in a fantasy land where two kingdoms are at war against each other. Player plays as a mercenary hired by Belirium to fight their wars.
Also, there’s a great uncover story behind this game and relationships between the characters involved.

The whole idea came from classic games like Tales of Destiny. Now, let’s read about the process and experience of Aryadi 🙂 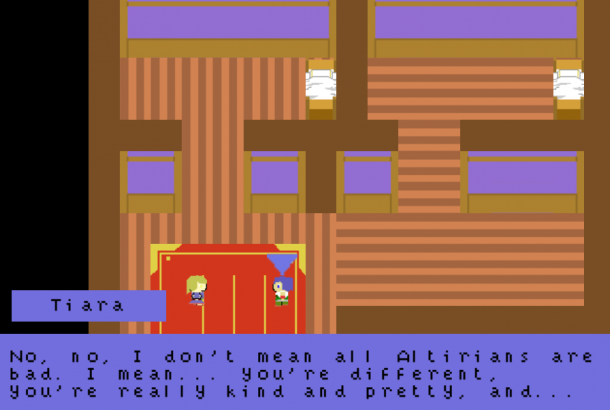 My studio is a one man band so I wear all the hats indie game developers have. The development started in mid november 2013, it began with my desire to make the game I want to make, and that is a game like Tales of Destiny.

I learned pixel art at around the beginning of development, at first I was afraid that people don’t like it but the response from twitterverse is really positive.

I learned a lot of things in making my RPG. From making an in game editor, to a lot of coding things in this game. Fortunately, Construct 2 makes it easy for people to make a game. It’s still a difficult game to make, but I am glad I purchased Construct 2 license.

Leave some place in your design for unexpected things, No matter how good you designed your game, there will always be things you didn’t see happens.

Game development is just another skill, and because of that it can be trained. Like a bodybuilder, practice with a lighter weights before you go with a heavier weights. Make a lot of smaller games first, before you go all out with your dream game.

Don’t forget about marketing your game. Try to find a way to spread the word about your game since day one, even if it’s as simple as making a Twitter account.

If you want to know more about Aryadi and his work visit his Twitter (@AryadiPS) or his website: IndieDB