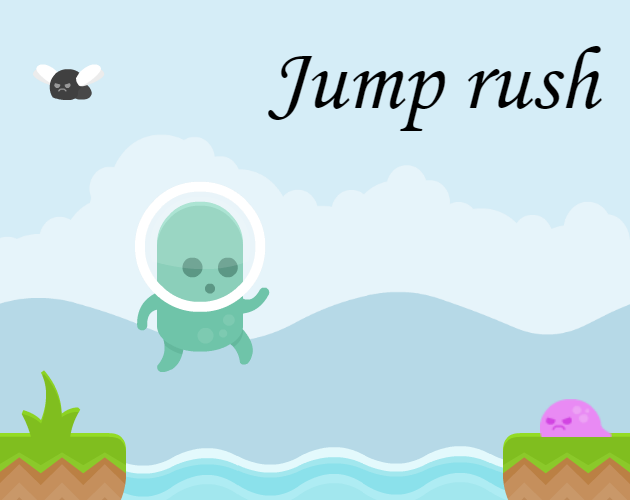 While the game industry has seen rapid growth in the past decade, the mobile sector, in particular, has exploded. What was once a niche area of game development has spawned entirely new genres, play styles, and markets. Getting started can be overwhelming and if you are a solo game developer it can be pretty scary. We recently spoke to game developer Monreal about his game, Jump Rush and how he got started. 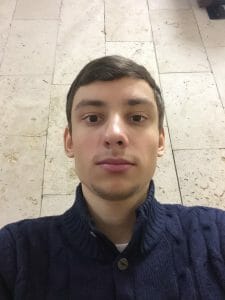 How did you get started with programming and game development?

I started programming when I was in school. That was one of my classes. I was just doing basic stuff. Then I had programming classes in the university and I still do. So when I had free time I decided to try to create something of my own. I was searching on the Internet what to program and found some simple code examples of games. I liked that I could see and use the result of my code. That’s when I decided to start game development. 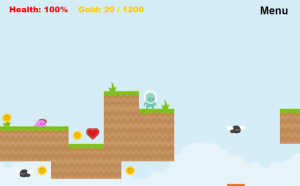 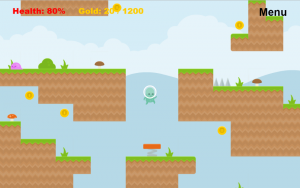 How was the process of building your first game?

It was very pleasant most of the time since I could see on the screen exactly what I was doing. Even though, sometimes the result weren’t the ones I expected.

What was the hardest part and how did you get passed that?

The hardest part was to figure out how to do something that I couldn’t find in the examples or documentation. So I had to do a lot of testing to see how things change when I do something differently. 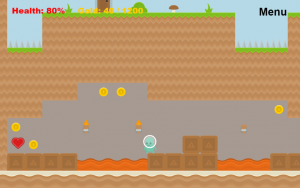 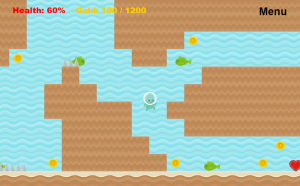 What tips do you have for other students who are in the process of building their first game?

My advice would be not to stop when you don’t know how to do a certain thing and try to finish the game you’ve started. Only then you will know what it’s like and will be able to decide whether that’s something you want to do more.

What new projects are you working on?