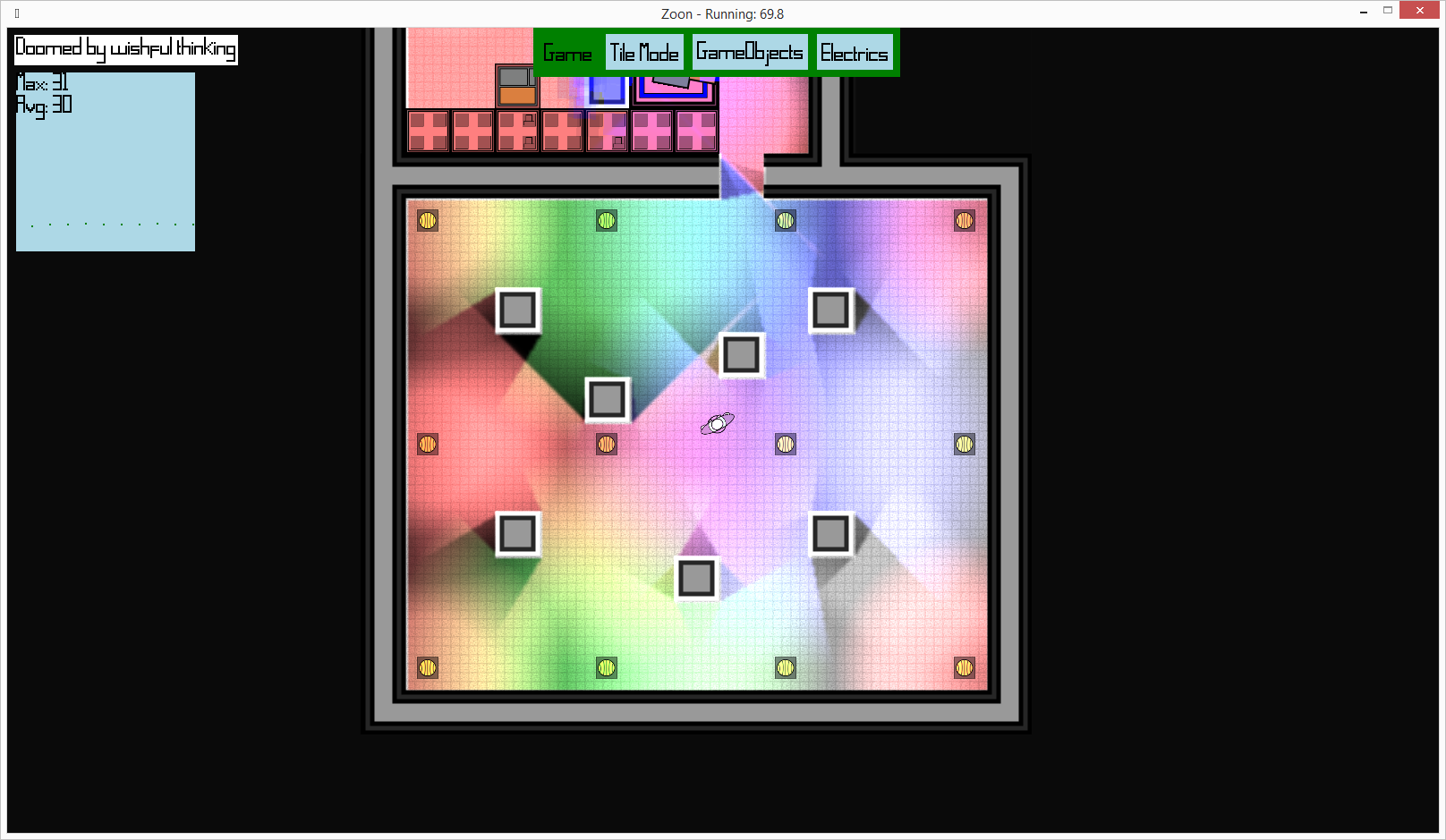 Tom has been coding since he was 14 years old and has worked with some of the big names in the business including Sony. He has now developed a game called Zoon and we welcome him to GameDev Academy. Lets get to know Tom some more.

I’m Tom, after beginning to learn to code at 14, going to university to learn games (where after a year I was hired for a year to work for Sony on the PS4) I decided to write a proper game. Thus GlitchedSoftware was born, and soon after, the first release of Zoon was compiled.

Can you tell us what your game is about?

Zoon is the game I always dreamed of when playing other spaceship-building games. The one designed from the ground up to do all those little things I wanted to do. Like design the eletrical routes for ships, or the floor and wall types, where do the lasers go and how will having an extra thruster in the airlock affect the flight of the ship?It’s fully multiplayer, stupendously enjoyable and rewarding and has epic levels of modding to make the game utterly your own. 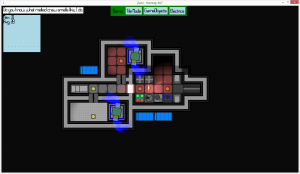 How can we find your game?

What inspired you to create this game?

The idea came originally when I was 11 and my dad would take me to Tesco. He’d let me push the shopping cart around and I’d pretend it was a great space-ship and drift around corners listing off commands in my head like “full power to the side thrusters”. No game could do this, so 10 years later I tried to write one that could.

Can you tell us about the development of the game?

I wrote the game alone, mostly because I started in the summer after my work placement when I lived at home, and secondly because I needed a very fast development cycle without management problems to avoid the idea dying. This also meant I choose using C# rather than C++, and only developing on Windows rather than multiplatform.

Thinking ahead will make life easier. Bit of an obvious one, but even now I’m making big mistakes in my marketing simply because I didn’t take the time to think ahead. From coding to banking to life, everything is helped by making choices earlier and staying on top of things. My only argument against this is going back to my fast development idea, and how the only way to stay fast is simply to dive into things and try keep up with stuff as everything explodes.

What advice can you give to the newbies with game development?

The decisions you make at the beginning of a game’s development will haunt you for the rest of it. What engine, what language, what license, what level of user modding you’ll allow, everything should be considered before moving further ahead to avoid a ton of chaos and work down the line. If your serious about the idea, work out exactly what it is before starting to code.

A lot of people think making games is a lot of fun and I’ll agree that it’s definitely one of the most rewarding jobs in the sense of being able to literally see what you accomplish. But I try explain to everyone who tells me they want to go into it, be ready for the “literally” thousands of long nights spent trying to make a single pixel change colour in a special way.

Thanks for sharing with us Tom and we look forward to new and exciting things from you in the future and best of luck!