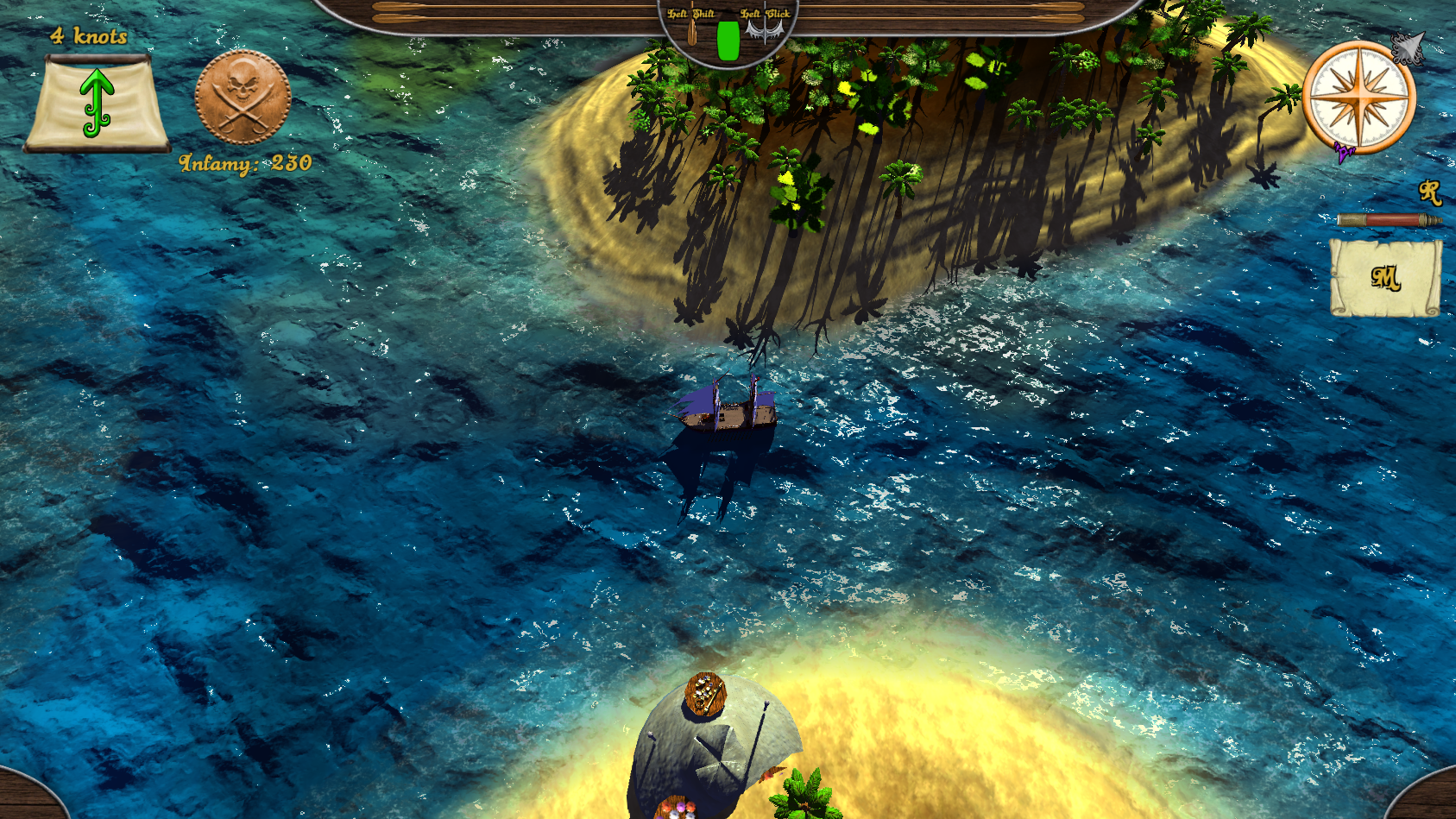 A warm welcome to David and team, creators of Broadside, for visiting with us at GameDev Academy and giving our readers a chance to benefit from their experience. 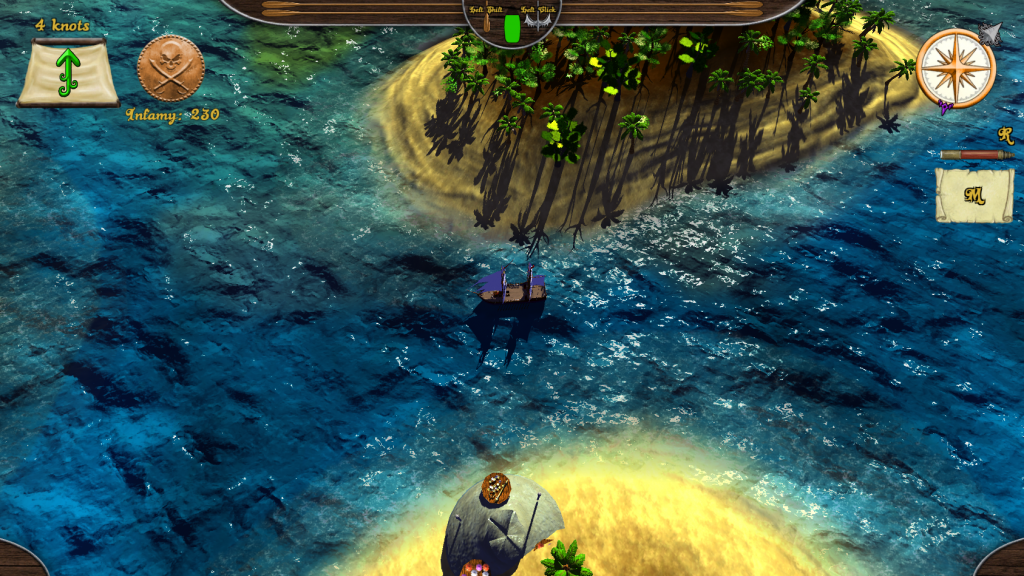 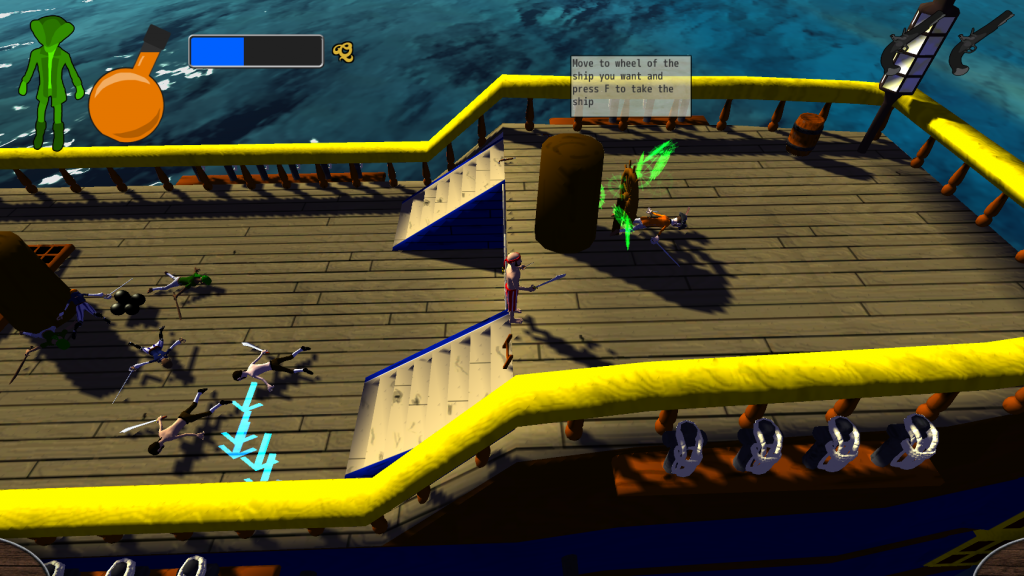 Can you tell us a little about yourself?

Duct Tape Games is a 3 man indie game developer studio in Melbourne, Australia. The three of us work on games in our spare time while juggling full time jobs, with the goal being able to transition to full time developers as soon as we can pay the bills off it.

Tell us about your game and how it works?

Broadside is a Pirate action game that puts the player in the role of a soon to be infamous Pirate. With tactical ship to ship battles and intense boarding action, the player will prey on trade routes, fight rival pirates and be the bane of the Royal Navy in their quest for Infamy.

Fighting consists of active parrying, dodging and attacking, feeling reminiscent of a modern action game, but from an isometric view. The player will need to learn to avoid being surrounded while fighting multiple enemies, and choose when to use their limited supply of Flintlock pistols to take down more difficult foes.

What was the inspiration behind this game?

Our artist had the idea for a Pirate character he wanted to test, so we made a prototype over a weekend, and then kept going with it.

Tell us a little about the development of the game?

Broadside took close to two years of “hobby time” development. It was developed by three people.

Can you share some of the valuable lessons you learnt while developing this game?

Having a solid idea of what the game will be, and putting it down on paper before starting to actually develop is hugely important. We didn’t do this well enough with Broadside, which caused development time to blow out as we did retrospective design. Having a prototype early is also really valuable. Once you have a prototype working, you can quickly test your ideas and find out if they are fun or not.

What advice would you give to developers who are just beginning game development?

Start small, with a well defined idea of what you are making (even if that means a pong game or similar).
Always try and break down a feature into it’s smallest components, and create them one at a time (ie: Don’t work on “Stealth System”, work on “Enemy Line of Sight Checks”). If you are working with a team in different locations, set up a Version Control system as soon as you can, this will save a huge amount of time as the project continues.  Most of all, have fun and don’t be disheartened when things get difficult.

Are there final words you would like to leave with our readers?

Good luck in developing your own games, and please check out Broadside!

Thanks again to David and team for developing Broadside and taking time to share with other developers.