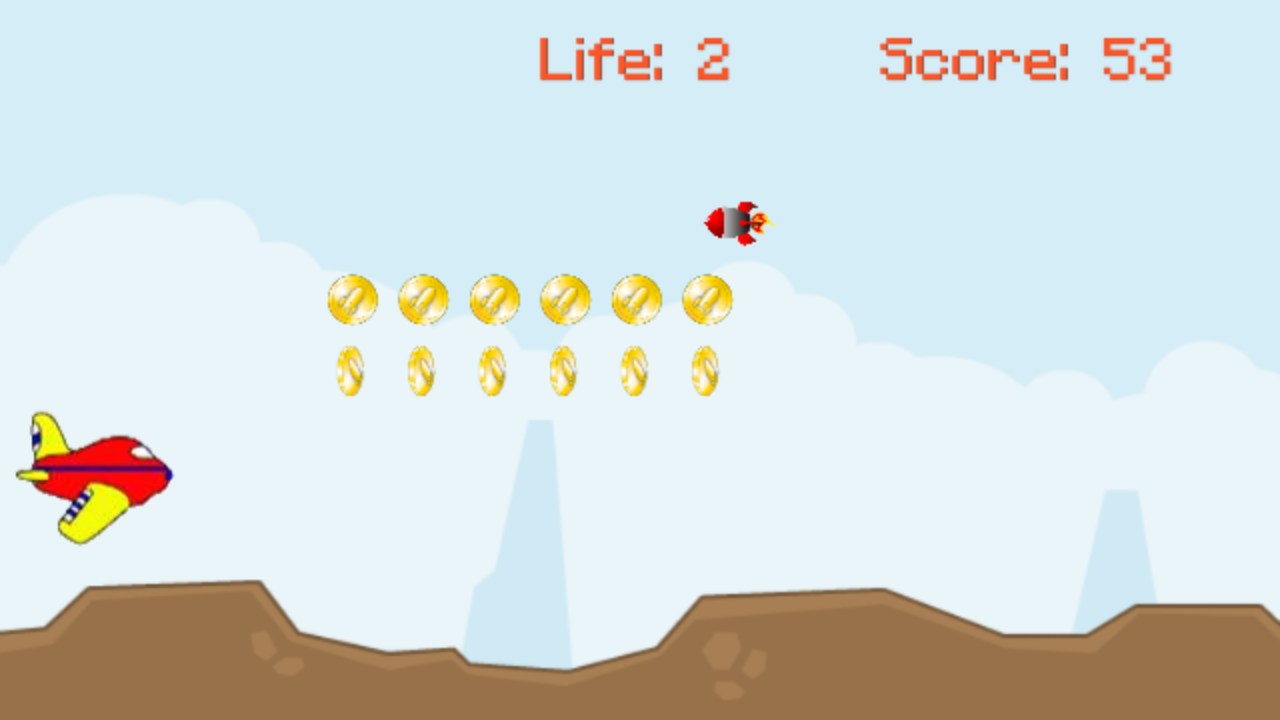 We would like to welcome Avi to the GameDev Academy community and thank him for taking time out to share on the development of his new and exciting game Avion 770, created using HTML5 and the Phaser framework.

Avi had never made a game, but he published his first game which took him only a week to make after he completed our online course Mobile HTML5 Game Development with Phaser.

Phaser is a lightweight and well-performant JavaScript library to create all sorts of cross-platform 2D games. Using tools such as Cordova you can pack these HTML5 games into native apps and publish them alongside native Android and iOS applications. 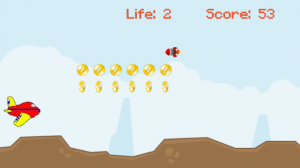 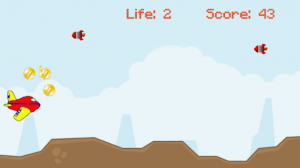 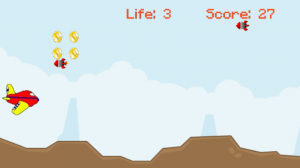 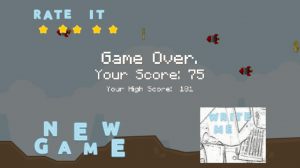 Can you tell us something about yourself and your background?

I am 35 years old and was born in Israel, I studied computer engineering. 10 years ago I moved to Barcelona because I could not find a work in the computer field in Israel, at that time there was a big economic crisis and I didn’t have work experience while in Spain there was a lot of demand for qualified workers such a programmers.

I am single, I speak Hebrew, English and Spanish, and I share a house in Barcelona, with three roommates, a Catalan guy who is a high school teacher, another Catalan guy that is physicist, and a Brazilian girl who studies in Barcelona. The salary for programmers in Barcelona is not enough to rent a flat (the monthly salary is about 1000-1400€ a month while renting a flat costs about 700€), over the 10 years that I lived in Barcelona I changed to over 20 flats; sometimes is nice to know new people that comes from different areas of the world, but sometimes you do not want to see them again!

Can you tell us about your game and how we can download it?

You can get Avion 770 for Android (free game) HERE.

My game is very simple, it’s about a flying plane collecting coins and escaping from missiles. This game has one level and three lives, and I wish to develop and improve the game so it will be more fun to play, for example adding falling stars, moving clouds, mountains, and more obstacles such as other enemy planes and anti-aircraft warfare.

My game is social. The development of the game is linked to feedback I receive from my friends, who provide their useful opinion about the game in this way helping in my improvements. They also help me distributing it as, differently that gaming companies I am not equipped with resources to thoroughly supply that need. I hope to be able to donate to a social cause a 10% of my earnings from the app.

Avion 770, whose name is the translation of the Spanish word for plane and also includes my name (Avi). To differentiate it in Google Store I added the number 770; number seven has a special significance in Judaism and is a nickname for Jabad Lubavitch as well as the street number of its founder in the USA.

At this moment the game is available only in Google Play where you can find it by searching Avion 770 just here. I am asking the people to bear with me and report me for errors, as I am just making my first steps in the mobile gaming world.

I will publish the app in other platforms such IOS and windows phone, and other, as soon as I have the economic capability to pay the developer license. I have a crowdfunding project to achieve this goal.

How did any ZENVA course helped you with the creation of this game? Which course(s) did you take?

For a long period I tried to study Phaser by myself. There is a lot of free tutorial text but what they they included is not regularly updated and it has a lack of information.

The course HTML5 Mobile Game Development with Phaser helped me to understand better the Phaser 2.0 mechanism and how to use API, and thanks to the course I could make real my dream of creating my first game for mobile phone.

I study the Phaser gaming course and I am currently studying Intel XDK, which is the editor that I use to publish my game to android (apk).

How long did it take you to make this game?

It took me about one week to develop the game, I created the game as I advanced in the course.

What was the hardest part of the whole process?

There were some programming concepts that I did not know such as prototype. Generally the online videos explain in a simple and detailed fashion the main principles of Phaser game programming, and in case of difficulty to understand a specific lesson, i just watched it a few times until I really learned it.

What advice would you give to other ZENVA students who also want to create their own video games?

First, people play games to have fun!, current games look too similar and are boring, and it took me a while to convince my friends to try my game, they are burdened with Facebook game invitations like with the Candy Crush game, which looks like all copy and paste games.

Second, a programmer is a programmer, and most of them have a lack of qualities that are needed to create a good game such a imagination, excitement, and fantasy. Unfortunately there is no short track to have those qualities even with on-line courses, and dedicating to several different activities such as sports, and social activities may help.

Not to mention, study game programming only if you like gaming, not only because you want to make quick profit; dedication is required to study the game creation technique and Phaser framework. Also asking your friends’ opinion along with patience is another asset.

How do you manage to stay motivated to complete your projects?

I used my friend’s good feedback after playing the game, which allowed me to make improvements. Also my dream and source of excitement is the goal of making mobile game programming my source of income so I will not need to get bored to death working in an office job, and I could work for myself at home.

What’s your next project?

Continuing to develop Avion 770 and create other new funny games 🙂 .

We thank Avi for sharing his insights about game development and his personal experience. We look forward to seeing more of his work in the future!