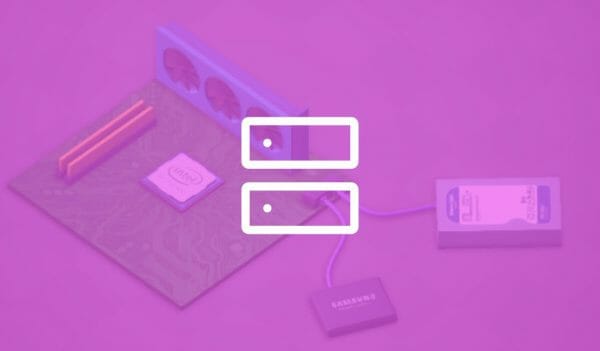 You can access the full course here: JR CODERS – INTRO TO DIGITAL SYSTEMS

All data in computers is represented with numbers. When we type on a keyboard to write a document, the computer is not storing the symbols themselves but rather numbers that represent those symbols. At their very core, computers use only 1‘s and 0‘s (binary) to process data and represent numbers. That’s why the ASCII format is used globally to assign numbers to symbols:

Peripherals (e.g. keyboards) send over the number that represents the key pressed. Instead of sending “K“, the keyboard sends “75” in binary which is its equivalent in ASCII (as you can see in the table above):

Likewise, colors are defined by 3 numbers in digital systems, where one value is for red, one for green, and one for blue (RGB): 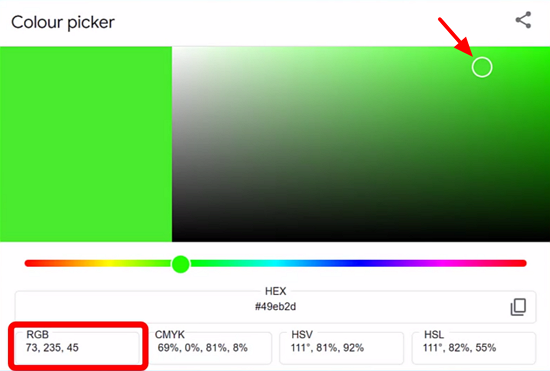 Each value can range from 0 to 255, summing up to 16.5 million different possible colors that the computer can represent.

When using digital systems, it’s important to know that all data is represented using numbers.

When we type on a keyboard to write a document, the computer, at its core, isn’t storing a symbol. Rather, it’s storing a number.

Ones and zeros, also known as binary, is the way computers process data and represent numbers. The ASCII format is used globally to assign numbers to symbols.

When we type on a keyboard, the data being sent over through the wire isn’t the letter K or the letter C, for example. Rather, it is sending over a number which represents that letter. And then the computer can recognize it.

The same goes for colors. In digital systems, colors are determined by three numbers: a red, green, and blue value. Each of these three values can range from zero to 255, making a total of 16.5 million different possible colors that a computer can represent.