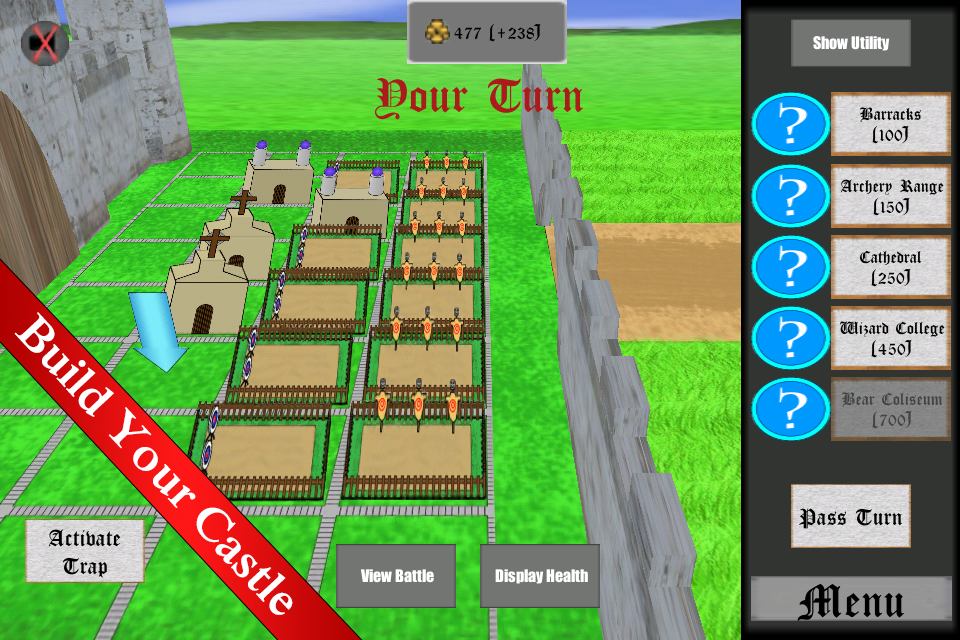 Roger Billingsley and his wife are the developers of Keep Battles an iOS game by Rabbit Games.

Rabbit Games is a husband and wife team dedicated to making games that we both think are fun to play. According to Roger: “I do all of the programming and artwork and my wife works on the music. We are both lifelong, passionate gamers and love discussing new ways to make great games.”

This time he tells us about the development process of their game “Keep Battles”. 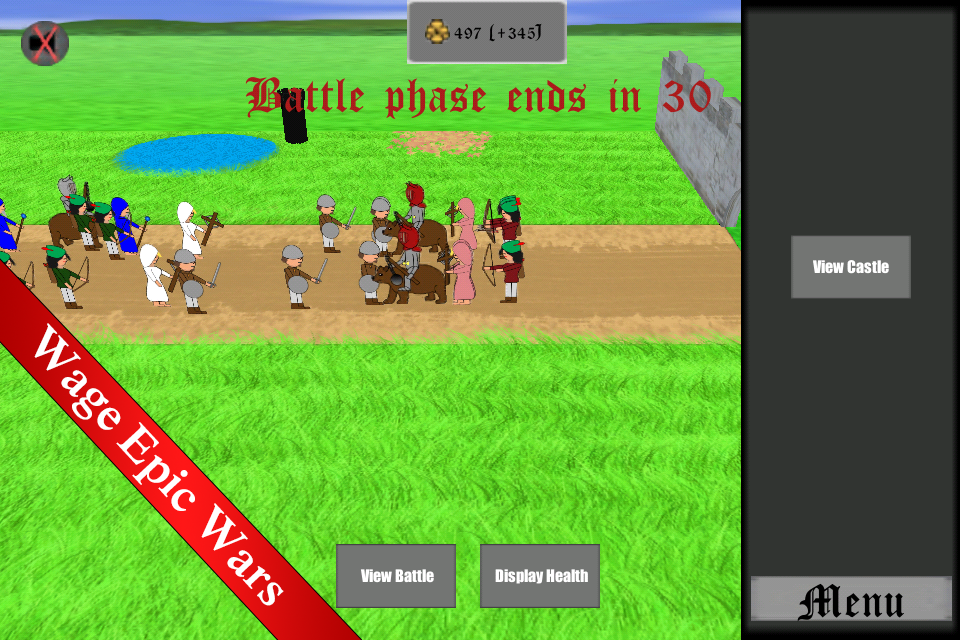 Keep Battles is a turn-based strategy game with RTS elements, designed to be played with friends or through match-making over the course of the day. Your units are produced from buildings, which create soldiers to fight for you down a lane. There is also a cool AI option for people who enjoy playing in one sitting against a computer.

Keep Battles was inspired by the fun times my wife and I had playing Warcraft 3 mods, especially Castle Fight. We thought it would be fun to play a similar game on mobile devices.

The development of Keep Battles was done by myself over the course of several months, with music and additional input provided by my wife. Initially I worked on Keep Battles after my shift was done at another video game company, but taking charge of my own project turned out to be my passion and I started working on it full-time a few months ago. Currently I am working on some bug fixes with the multiplayer and thinking about the next armies to put in the game. Undead have always been a favorite of mine!

The most important thing that I learned was that persistance is key, but it is impossible to be persistant if you are not making a game you love. Just being able to play another round of Keep Battles with my wife is worth all the effort I put in to making a fun game!.

I think one of the most helpful things that I discovered is to make a basic playable version of the game first, and then iterate on it to make improvements. That way you’ll know you have a working game, and you’ll know when something breaks it.

If you want to know more about Rabbit Games, visit their Facebook page and get information about updates, patches, and upcoming games!