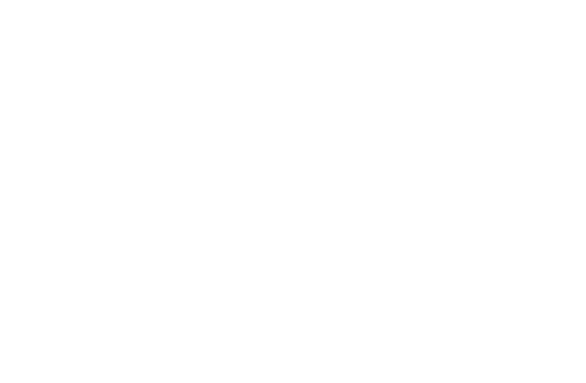 Berathen Games is an independent game development group stationed near the beach front in Virginia. This game development team was formed by gaming enthusiasts, people who could easily claim they spend far more time delving into video games then most people focus on their careers. With such an intense passion for interactive entertainment it is their goal to produce fun-packed games with their vast knowledge of game design.

In this interview, Chris Dunson tells the GameDev academy about his experience creating the web game: Berathen Spirit Detective.

This game features a top-down view as you control the young exorcist Terrich Lembton.
In the world he lives in Exorcists deal out the law to both the living and the dead. His spiritual abilities make him more than capable for dealing with the recently deceased. It’s up to you to help Terrich search the crime scene, talk to witnesses, examine the evidence, expose all the lies, and find the one truth.
Who is the real murderer?

One of my favorite animes is Detective Conan. At that time I searched around the internet to find a detective game to play.

After a lot of searching I came up with a few titles, only one of which I enjoyed. I felt that since I wanted a detective game so much I might as well make one myself.

I’m still working on this game. It’s currently just me and I’ve been working on it since July earlier this year. I finished the demo in about a week to give players an idea of what the game would play like, though I plan on adding a lot of features and much more content in the full game.

The most important thing I’ve learned while making this game is how difficult marketing is. No one in the world is going to know your game exists unless you can get the word out there.

Start off small, finish your projects, and get players to test builds of your game often.

Thanks a lot Chris for this interview and best of lucks in all your projects!!