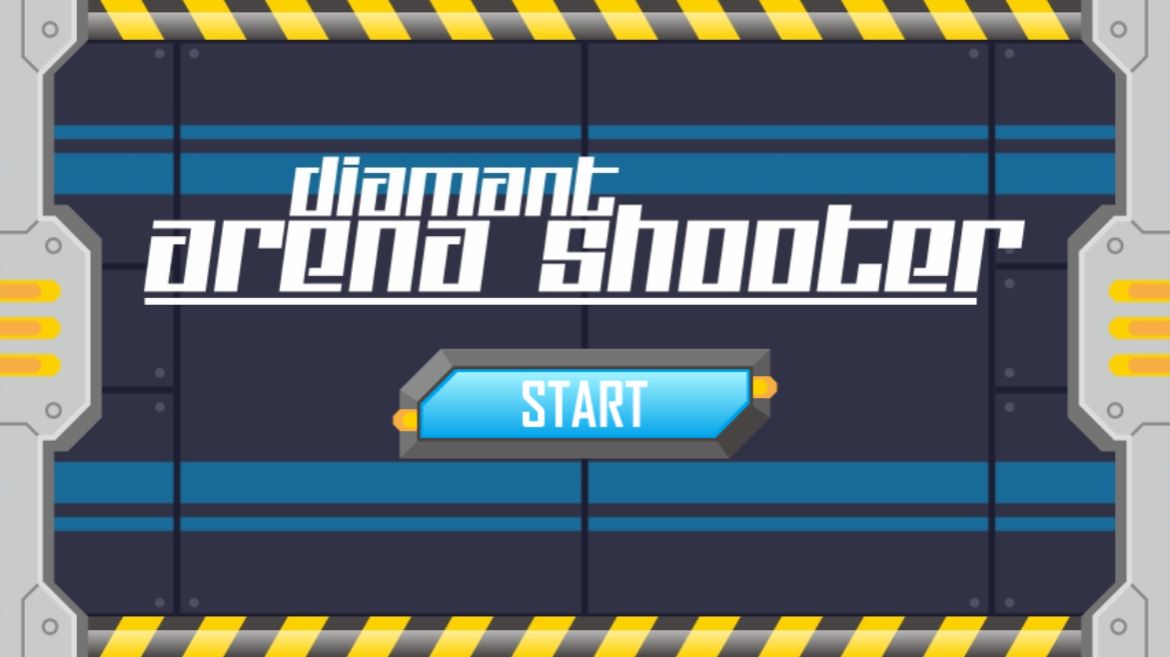 We recently sat down with professional game developer, Aryadi Perwira Subagio and talked about his latest game Diamant Arena Shooter.

Can you tell us something about yourself?
I’m a professional game programmer who has been making games since the day of flash games, now I’m using Construct 2 for my dev tool.

My company isn’t really a company yet because we haven’t done any legal things that make it a company.  Right now it’s a circle of friends (mostly artists) who want to make games together

What can you tell us about your game Diamant Arena Shooter?
In this game you play as one of the three pilots to fight endless waves of enemy. You will be defending your base from the aliens. The enemies will come one wave after another and in between each waves you’ll be given the chance to upgrade your ships’ statuses.

What platform is the game designed for?
It is a web based game that is played in your browser

Where did the game idea come from?
At first the idea came from a game called Arena on the  game a month site . I was thinking of making an arena based shooter just like Cube Colossus (a flash game I played a long time ago). But I made it so that the gameplay will be endless.

What can you tell us about the development of the game?
The game took about a month to make, the coding was fast because I’m used to making shooter type gameplay. The art was a bit slow because we wanted to make sure that everything looked good.

In total, only two people mainly worked on this game: one programmer, and one artist. We played Cube Colossus first so that both of us had the same understanding of the “feel” that we want to create.

What are the most important things you learned when making this game?
The most important thing I have learned is teamwork. I was used to making games on my own but now I have another guy who’s helping to make the art. We don’t work at the same place so we communicate using (facebook) messenger and sending screenshots back and forth.

Where can we find your game?
You can play the game by clicking here

Anything else you would like to share with the audience?
Ship out your games. Release it somewhere on the web. Let everyone know about it, show it at a game festival, etc. Releasing a game, even if it is a simple game, is a great experience.

We would like to thank Aryadi Perwira Subagio for taking the time to talk with us and we wish him all the best with Diamant Arena Shooter, as well as all of his future projects