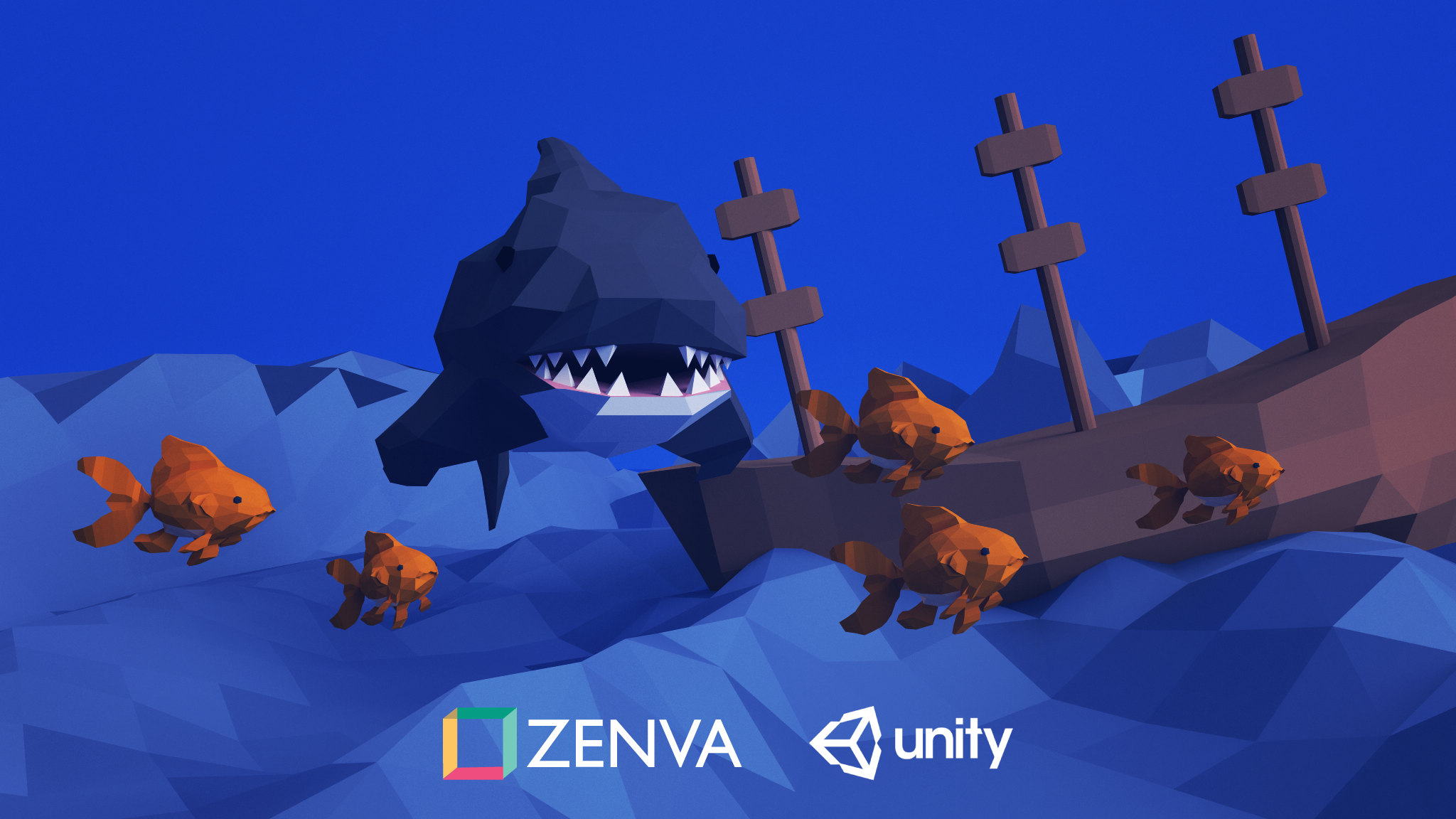 Virtual Reality (VR) is a computer technology that allows us to simulate physical presence in a virtual or imaginary environment. This is done through either a head mounted display or a headset. A fundamental aspect of VR is the ability to track objects. This means tracking the rotation and position of the headset and controllers. Various headsets have different limitations in the ability for the user to move around freely. This is known as the headset and possibly controller’s degrees of freedom (DOF).

So what’s the difference between VR and AR? You might have heard these terms being thrown around. On one side, you have the real world and on the other you have a virtual world. Augmented reality, is when you are looking at the real world through a device such as a phone, with virtual elements added on top. Augmented virtuality is a virtual environment where the objects you see are mapped from the real world. For example, you could re-create/map out your room in VR with the correct objects positioned and scaled to the real world counterpart. Overall though, there are no single definitions as this technology is still evolving, with new terms being coined every day.

Nothing in VR is really set in stone, so you can go out and try your own things. A table for example, is not something you’re really ever going to improve upon as the technology is perfect. Where as VR is a relatively recent and evolving technology.

We need to start this program by asking ourselves the question, what is virtual reality or VR? Well, VR is a computer technology that allows us to simulate physical presence in a virtual or imaginary environment.

Now, this can be achieved by using at the very least a head-mounted display or headset or HMD or HMD depending on your accent, and as you probably know, there is a very large ecosystem of headsets at the moment for different money factors and with different characteristics, and they’re not all too compatible with each other. The way a headset works, it is something that you put on your face, on your head, where there is a display for each eye, so that you can view these virtual imagery of imaginary computer-generated images. And in head-mounted displays there is at the very least the ability for you to look around. That is the rotation of your head-mounted display is being tracked.

In virtual reality, an important concept is that of tracked objects. Basically, the ability to track a certain object, in this case the head-mounted display or controllers in space when it comes to the rotation and their position.

So, let’s take a look at the image on the right here. That video is recorded with head-mounted display that only tracks rotation. So basically, we’re always at the same hight. If the person jumps in the real world, they’re not going to jump in virtual reality. If the person steps forward or backwards or to sides in the real world, they are gonna stay in the same position in virtual reality. And in this particular case they are interacting with the world, using what’s called a reticle, which is like a mouse. Think of it as the mouse cursor of VR.

Now, in the image on the left, we see a very different picture. Ignore the controllers for a moment. See how the person there is leaning forward. So if you have that position tracking in your head-mounted display, and then you go, and you step forward, you will step forward in the virtual world. Same thing if you jump, or if you move anywhere. On top of that, in there we have tracked controllers, controllers that are being tracked both from a rotation and from a position point of view.

And that brings me to another important concept in virtual reality, which is that of Degrees of Freedom. There are three axes that can describe the rotation of an object. Those come from airplanes, and with those three rotation axes, you can basically describe any rotation in space. And then there are also three axes that can describe the position in space. So if you jump, or if you move forward or backwards. So it is common that headsets and also tracked controllers are described in terms of their Degrees of Freedom or DOF.

So you will see, for example, that the Google Cardboard, where you can only look around has three degrees of freedom because you can only rotate in all directions. But then you have other platforms like the Oculus or the HTC Vive, where there are six degrees of freedom for the head-mounted display because you can have a rotation in all directions, and you can also have position tracking. So you can move forward, you can move backwards.

And when it comes to controllers, they also come with different degrees of freedom, and there are some controllers like that of the HTC Vive or the Oculus Touch controllers that have six degrees of freedom. They can be tracked in space in all directions. They can rotate, and they can move, you can move them up and down, and that will be shown in the virtual world.

And there are other controllers, for example, the Samsung Gear Vr, at least 2017 edition. It only has rotations, it only has three degrees of freedom. You can basically move it around, rotate it around like you would do with a laser pointer. So the type of platform and the type of controllers and their degrees of freedom will really dictate the verbs that your player or your user will be able to carry out in your experience.

It’s important to think of in terms of verbs when you’re designing an experience. For example, in more limited head-mounted displays, where you can only look around and click, the main verbs will be around looking at or pointing at or clicking at, whereas with platforms that provide more degrees of freedom and the ability to have these hand-tracked controllers, you will unlock other types of verbs in your experience. For example, pulling or pushing or throwing or climbing. Those are things that you would be able to do once you have that ability in the virtual reality experience. So, that is one of the reasons why the platform that you’re going to be targeting at will, in a lot of the time, put either constraints or enable certain things in how you do your experience.

Now, something else that I get asked about very often when I mention that I’m doing stuff in VR and AR is what are all these things like, what’s the difference between, you know, mixed reality and augmented reality and virtual reality and what not.

So, there are many ways of looking at this, and a common one is this reality-virtuality continuum. On one end you have reality, the real environment. On the other end you have virtual reality, where everything is imaginary, it is a virtual imaginary world, computer-generated world. So, this whole spectrum, what’s in between it tends to be called mixed reality.

For example, augmented reality is when you are looking at the real world, for example, through a camera, and that could be through a head-mounted display or through phone screen, and on top of this real world footage or view that you get, you have virtual elements added to that. So that could be layers of information or virtual characters or anything really.

And then there’s something that is not talked about as much, which is augmented virtuality. So, what is that exactly? Well, that is basically virtual reality. So it is a computer-generated environment. But where the objects that you see or some of the objects that you see are actually mapped from the real world around you, for example, if you map the walls of your room in your virtual reality experience or some elements that are located in your room like your furniture or something else. That adds elements of augmented virtuality to your experience.

So, as you can see, this is not as simple, and there are no single definitions here because all of these things are evolving. There are new terrains being coined every day, and something I wanna mention that will apply to all the stuff that we do with this amazing new technologies is that nothing is here really set in stone. So you can come up with a better way of looking at the same problem. These are all new things. The best practices are evolving as well. So nothing is really set in stone. You can go and question things, and you can try something else. So this is not something like a table, where if you spend your life, you’re probably not gonna be able to improve on the table. It’s already a perfect technology. These are things that are changing, that you can improve upon.

So, that’s all for this lesson. I hope you found this interesting, and I will see you on the next video.

Interested in continuing? Check out the full Virtual Reality Mini-Degree.