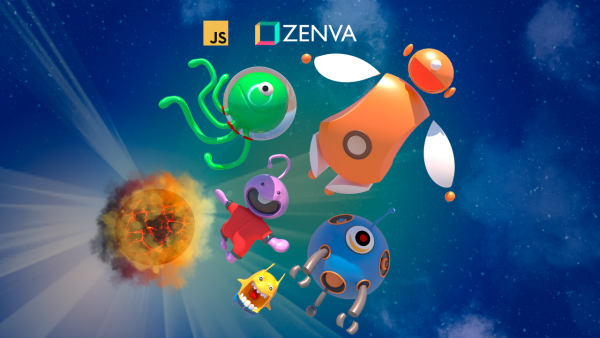 This project-oriented curriculum begins by covering the foundations of programming and web development. You’ll learn to create responsive and interactive websites as you get familiar with the basics. We’ll then move on to the server-side and introduce Node.js, Express, Mongo and other frameworks. You’ll be building webapps, REST API’s and scripts.

Following the server-side, we’ll delve further into front-end, this time covering modern frameworks for creating robust applications such as React and Angular. You’ll learn how to integrate these projects with Node.js back-ends and API’s. Finally, you’ll be shown how to use important tools such as Git and Github, and the deployment process to popular platforms such as AWS, Azure and Heroku.