Introduction Welcome everyone!  No matter how many years pass, RPGs remain a popular genre.  Many developers dream of making their own, whether to experiment with never-before-seen mechanics or a simple desire to tell a deep and interactive story.  Given Unreal Engine’s amazing graphical capabilities, it is also a top engine choice for many pursuing this … Read more How to Create an Action RPG in the Unreal Engine 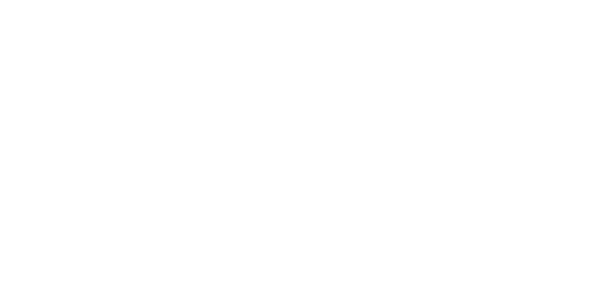 Introduction Complex games can be a lot of fun, but sometimes all players want to do is sit back and relive the retro days where simple mechanics and goals were the reigning champs.  As a developer, not only might you want to create your own retro, arcade-style types of games (with some modern flair), but … Read more Creating an Arcade-Style Game in the Unreal Engine 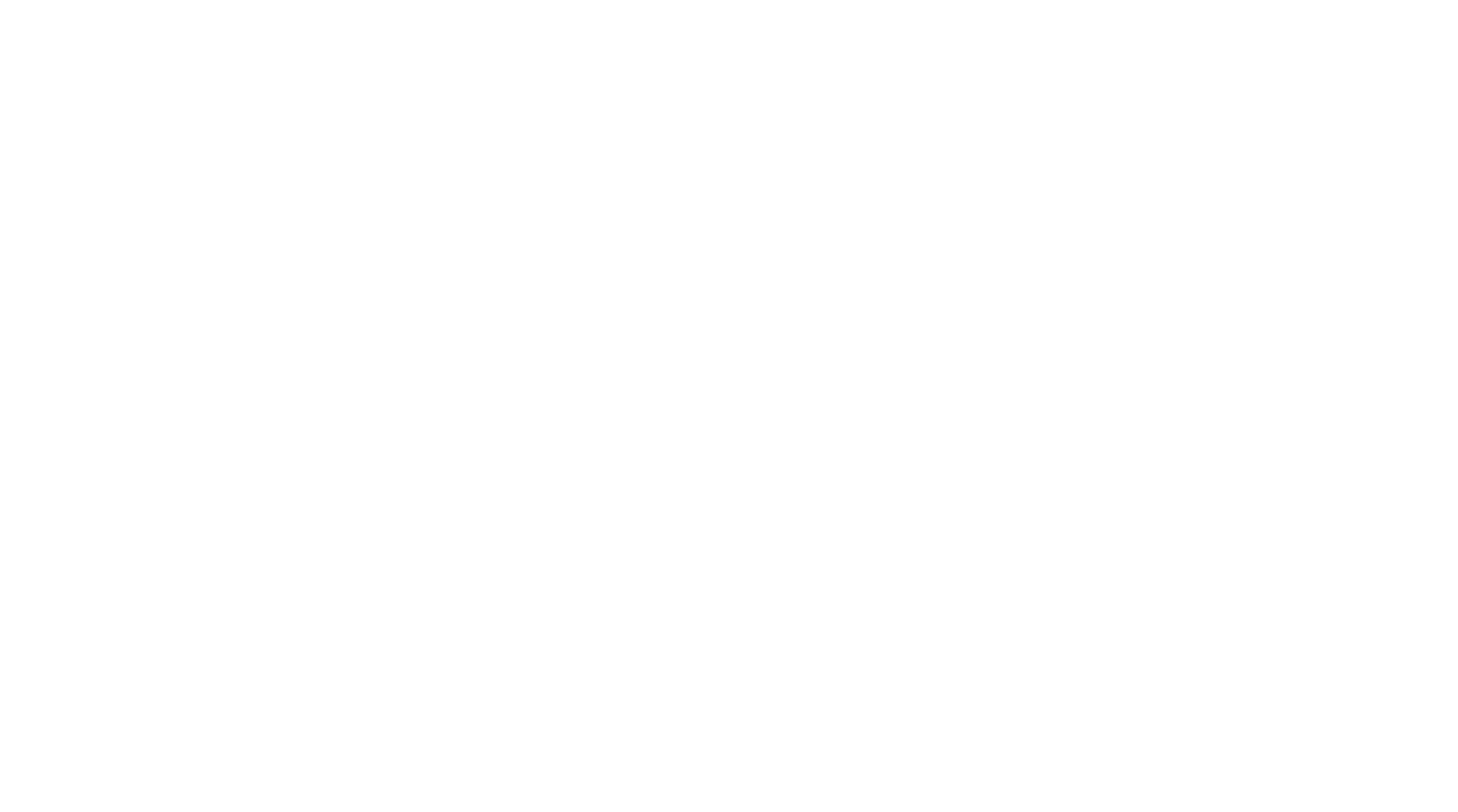 Introduction Whether you’re a fan or not, there’s no denying that first-person shooters are a popular game genre.  Thus, it can be beneficial to know how to make one, whether it’s just to round out your own skills or to create that FPS game idea you’ve had haunting your dreams.  It can be even more … Read more How to Create a First-Person Shooter in the Unreal Engine

The Device Simulator is a package for Unity which can display your game on a number of different devices. This is so when you’re developing your game, you can see how it looks on mobile devices, consoles, and various other devices. The default Unity game window already has the ability to change the resolution and … Read more Unity Device Simulator Tutorials – Complete Guide 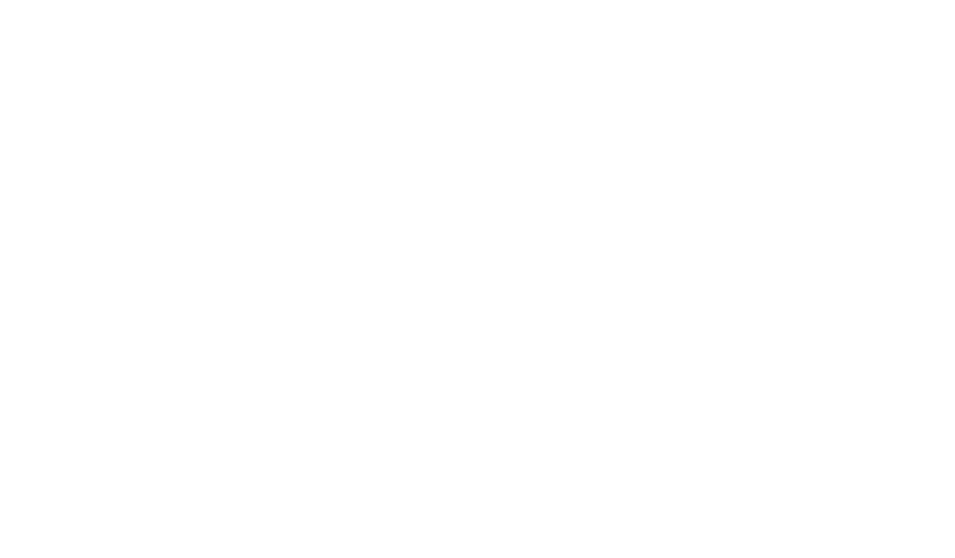 Introduction Are you ready to start developing FPS games, RPGs, retro-style games, and more with the amazing Unreal Engine?  You’re in for quite a treat, then! Unreal Engine 4 is one of the most popular engines out there for game development – powering everywhere from indie games like Dead by Daylight to AAA games like Gears … Read more Beginner’s Guide to Game Development with Unreal Engine

Godot 4.0 is the next major update for the Godot game engine. In January 2018, Godot 3.0 was released which introduced many new features such as a new rendering engine and improved asset pipelines. With the release of Godot 4.0 being aimed for mid-2020, similar major advancements are to be expected. Vulkan Rendering Engine One … Read more Godot 4.0 Tutorials – Complete Guide

When it comes to game development, choosing the right game engine for your game can make or break the entire experience.  There are also a lot of factors to consider: What kind of game are you trying to make? Is your game 2D or 3D? How experienced are you? How vibrant is the engine or … Read more Best Game Engines of 2020

Begin developing your first game with the free tutorial above using Unity Playground – the perfect, no coding solution for kids and those young at heart!  You can also extend the material covered here by checking out the full course below! Game Development and Coding for Kids About Through this Unity tutorial created by Pablo … Read more Free Course – Game Development for Kids with Unity Playground

The Unreal Engine, is a game engine which is accessible to both triple-A game developers and beginners. When creating a complex and large scale game, you’d most likely use Unreal’s built in C++ support to have deep-rooted control over the engine’s systems. Although for a beginner, programming can be seen as a daunting task, especially … Read more Unreal Engine Blueprints Tutorials – Complete Guide

Introduction It has been my persistent perception that video game design is at a unique junction of art and technicality. If one manages to mesh impeccable code with sublime artistry, the results can be quite novel – and the fluid nature of this junction creates limitless possibilities. One is never sure when one skill is … Read more Make a Puzzle Game with Unity – Part 2