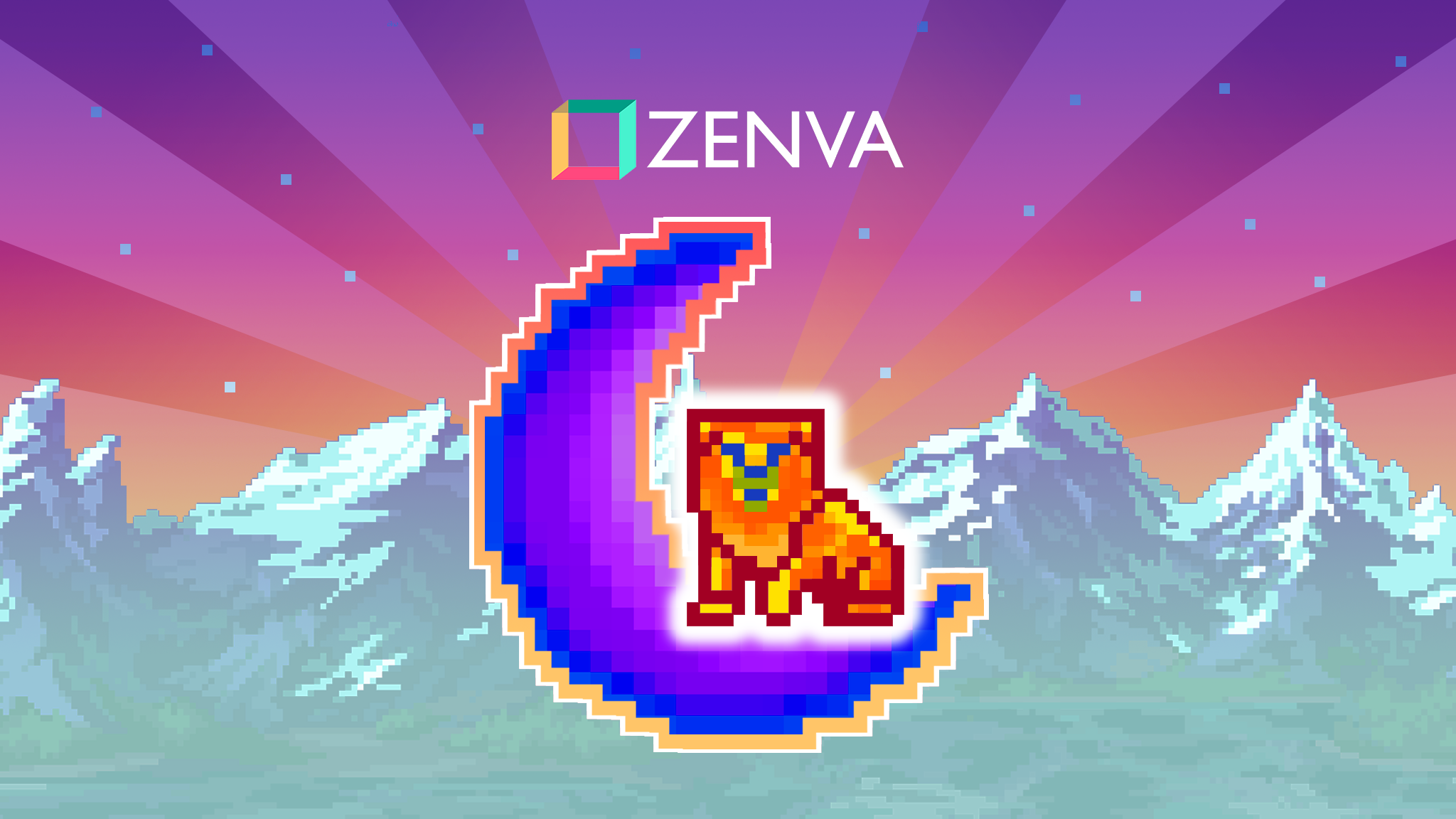 Godot 4 is the next major update for the Godot game engine. In January 2018, Godot 3.0 was released which introduced many new features such as a new rendering engine and improved asset pipelines. With the alpha release of Godot 4 being aimed for 2021, similar major advancements are to be expected.

One of the major features for 4, is the Vulkan rendering engine. It was introduced to the master branch of the engine back in February, although OpenGL ES 3.0 is still supported. Godot 4 will feature full implementation of the Vulkan engine. So why make the change? Well right now Godot is using OpenGL which is supported on many platforms, but as tech is moving forward compatibility becomes much less of an issue. Vulkan is also much more “lower-level” than OpenGL, allowing it to perform better and faster.

Godot 4 is also going to feature some major updates to the core of the engine. With an update like this, it’s given the developers an opportunity to make these much-needed changes. Here’s a few things we can expect: 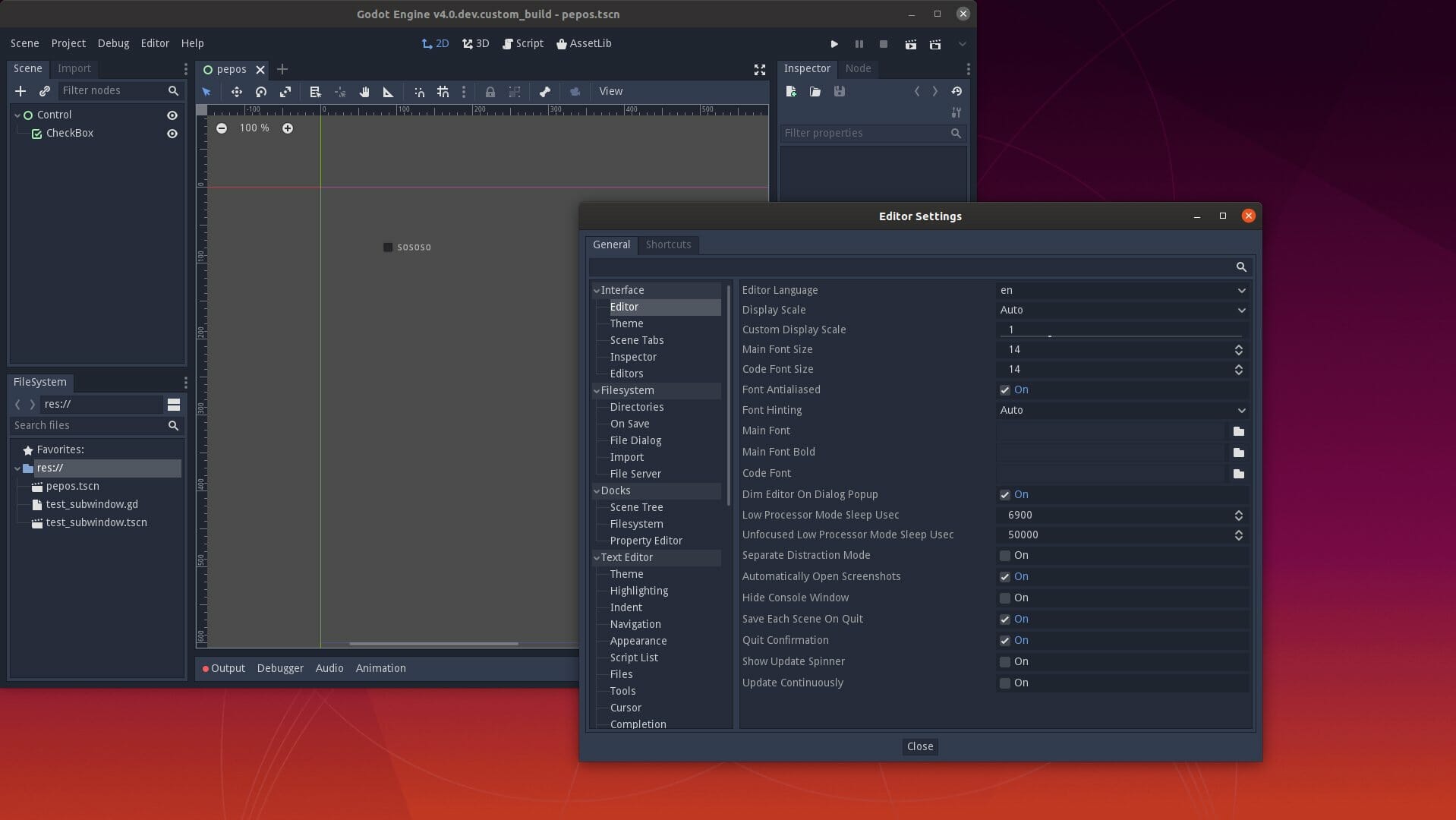 Godot’s new lightmapper for 4 is so much of an improvement, that the devs are going to back-port it to Godot 3.2 as well. Lightmapping is pre-calculating the light for a game scene. This provides the benefit of having realistic lighting at a low computational cost. Here’s how the new lightmapper improves upon the older one while also making the experience easier for you as a developer.

To sum it all up, the aim of Godot 4 is not necessarily to introduce a large number of new features, but to improve upon the rendering and engine performance in order to bring it up to the same level as other game engines out there.